Nine of the most moving Desert Island Discs

Few people have a life without some difficulty, regret, disappointment and loss – and many castaways have shared these moving moments with Desert Island Discs. Here are just a few that stand out…

David has worked as a surgeon in war zones around the world. He described to Kirsty Young – in profoundly moving terms – a situation he had to confront in Gaza in 2014. It was literally “life or death” for him and the desperately injured little girl he was trying to save. As he prepared her for surgery someone came into the operating theatre and said: “We need to leave the hospital because it’s going to be blown up in five minutes.” He had to decide whether to stay, or leave. 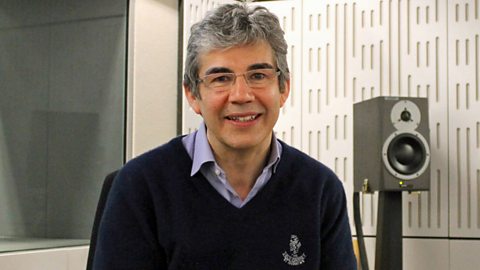 David Nott: 'We operated waiting for the bomb to explode'

David Nott, on working as a surgeon on the front line.

2. Martina Navratilova (2012) – The sadness of separation

When Martina was a child in communist Czechoslovakia, her father was aware how gifted a player she was and told her she would win Wimbledon one day. In 1975, aged 18, she defected to the West. It was a decision which meant she couldn’t share her blossoming career with her family. So, as her tennis career blossomed, she was only too aware that there was something missing. In a very moving conversation, she told Kirsty Young how she could never forgive the communist regime for ruining so many people’s lives and that no amount of money could compensate for not being able to share her triumphs with the ones she loved. 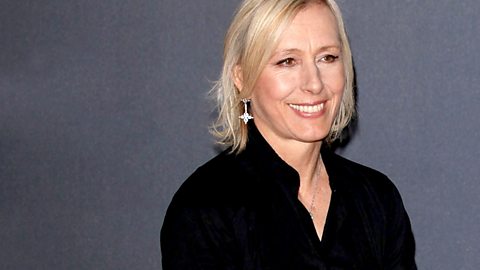 Martina Navratilova: ‘You can never get those years back’

Martina Navratilova on winning Wimbledon without her parents there.

Ben was one of only two Jewish survivors of the Holocaust to go on to take part in the Olympics. He described to Kirsty the horrors of his early life in the Polish ghetto where he grew up, and his experience of being in a concentration camp. But his is a story of salvation; because he went on to represent Great Britain in weightlifting at the Olympics. He described being at the opening ceremony at Melbourne in 1956. As he entered the stadium he thought about his parents and took stock of what had happened to him. He thought to himself: “Eleven years ago I was at the point of death, and here I was, not only alive and kicking, but I was representing my adopted country.” 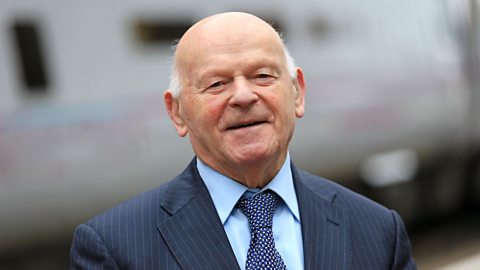 Ben Helfgott: ‘As I marched I thought of my parents’

Being in the Olympics after surviving the Holocaust. Image: Holocaust Memorial Day Trust

At the age of seven, Maya suffered a ghastly and traumatic experience that resulted in her becoming mute. Using only the written word to communicate, she didn’t speak for more than five years. She told Michael Parkinson about the mysterious and unexpected way that one woman, and a deep love of poetry, finally gave her back her voice. 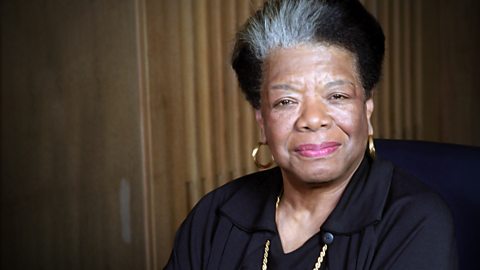 Maya Angelou: ‘I tried to speak poetry, and I had a voice'

Maya Angelou on the healing power of poetry.

The comedy writer and producer John Lloyd had it all: a good marriage, two lovely homes, and more BAFTA awards than he could fit into his study. Then, one Christmas Eve, he hit a wall inside himself, and tumbled into a deep pit of clinical depression. “You just can’t see the point of anything,” he told Kirsty. “I used to sit under my desk crying, for no reason. It was quite extraordinary.” He described how a quest for understanding helped pull him out of that hole and also led to the birth of the TV series QI. 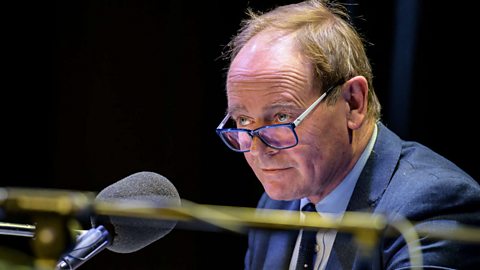 John Lloyd: 'I went right down to the bottom'

John Lloyd on the depths of his depression.

The onset of multiple sclerosis at the height of her career was a devastating blow for world-renowned cellist Jacqueline du Pré. She described to Roy Plomley how frightening she had found it. “It took a long time to come to any kind of grips with what had happened.” But she also told him about the contentment she found looking back over her career and also the satisfaction she was finding in her new role teaching the cello. 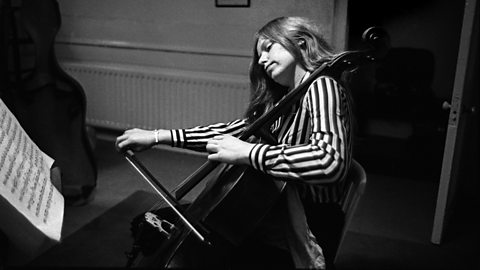 Jacqueline du Pré: 'I was very frightened by it'

Jacqueline du Pré on being diagnosed with multiple sclerosis.

Nearly three decades later, the conductor and pianist, Daniel Barenboim spoke about his late wife, Jacqueline de Pré, to Sue Lawley and described the “cruelty of the illness” from his perspective. He told her how it took four-and-a-half years before Jacqueline’s multiple sclerosis was diagnosed, by which time she had already stopped performing in public. She had also lost her sense of touch. He told Sue, “When she picked up the bow, she didn’t know if it weighed five kilos or five milligrams.” 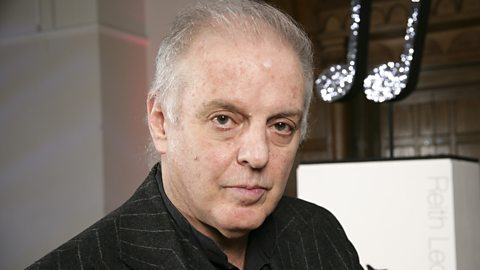 Daniel Barenboim: ‘She had lost all sense of touch’

Yoko met John Lennon in 1968. In a frank interview, she told Kirsty Young about the hostile reaction to her relationship with him and described how she felt John’s presence in the Desert Island Discs studio as her recording was being made. She described the night he was shot as they walked home together and her fears for the effect his death would have on their son. Her favourite track was John Lennon’s “Beautiful Boy”, but she also chose a song by Gracie Fields. It reminded her of a remarkable phone call. “I just felt I wanted to call my mother.” And when the phone was answered, she found her mother was barely conscious. Singing this song together, across the world, helped to pull her mother through until help arrived. 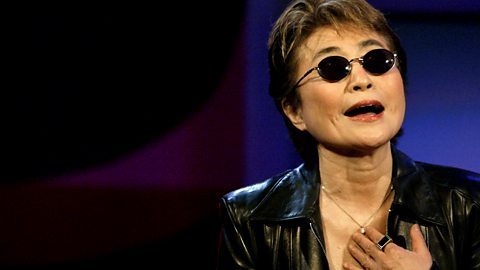 Yoko Ono: ‘I was in New York and she was in Japan’

Yoko Ono on saving her mother with a song.

Sue Lawley talked to the fell-walker Alfred Wainwright when he was 81 years old. He described how producing his guide books became an obsession for him: “I had a single-track mind and it ended, finally, with my wife walking out and taking the dog. And I never saw her again.” His account of the very last time he took a fell walk was both poignant and eloquent. His eyesight was gone, he kept losing his footing and it was pouring with rain. “The mountains wept tears for me that day.” 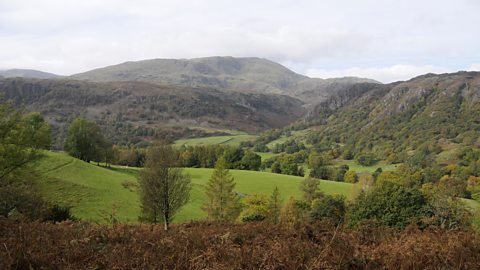 Alfred Wainwright: ‘The mountains wept tears for me that day’

Alfred Wainwright on his final walk in his beloved Lakeland Fells.