The Scots who stopped air strikes by a violent Chilean dictator

Thousands of miles away in East Kilbride, workers at the town’s Rolls-Royce factory watched in horror as the military coup unfolded.

They were appalled that a democracy had been overthrown. And they were outraged that engines from their factory were at the core of the Hawker Hunter planes that had attacked the presidential palace.

Now, as part of the feature-length documentary Nae Pasaran, those factory workers open up about their decision to take action — and their attempts to hurt Pinochet’s military regime. 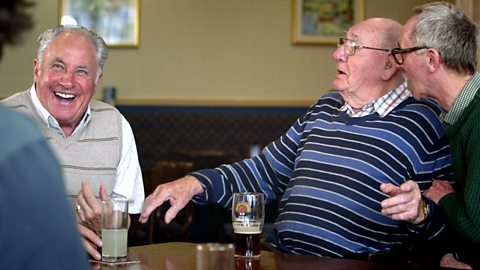 The day of the boycott

Workers recall how the boycott of the Chilean engines of the Pinochet regime came about.

The workers knew that engines awaiting repair in the factory were engines bound for Chile, so they refused to work on them. Labels marked ‘black’ were attached to their various components.

“Once something was put into black, [it was] into dispute. No one would work on it until it’s resolved,” said Stuart Barr, a former worker at the factory. “We had never blacked anything for political purposes before.”

Over four years, this action grounded half of Chile’s air force. The impact of the boycott is explored in the film Nae Pasaran.

Looking back, the men are proud of their actions: “We were aware we had created a stir in the political world and made a stir in Chile, but we had no idea of the effect and how far reaching it was,” said Mr Barr.

“Other firms that were working on Chilean products began to look at them. The transport unions in Britain took a decision not to move them; members of parliament started to get involved, took action and put pressure on. 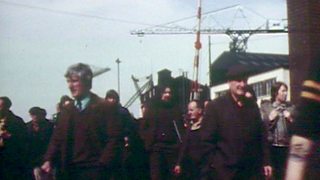 The documentary also explores the idea that the workers were allegedly targeted for retribution by the Chilean government.

One of the workers described some of the workplace banter at the time as wondering if “any of these new guys that have come in from down south to work in here are here to spy on us”.

The Scots who defied Pinochet 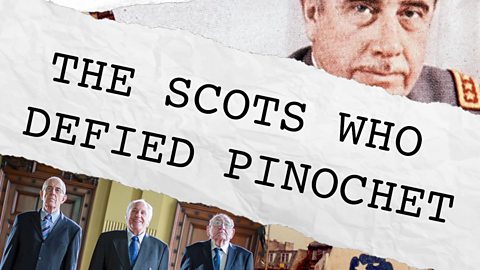 General Augusto Pinochet, head of the Chilean armed forces, led the coup. In the hours following the attack Allende died and Pinochet appointed himself president.

A brutal dictatorship followed, with opponents tortured, murdered or ‘disappeared’. 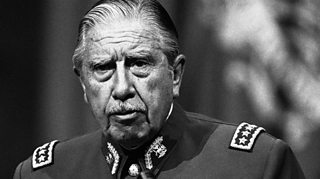 An earlier version of this feature was published in February 2018.