PJ Harvey: A Page of Poetry

The inspiration for Fin Kennedy's drama, On Kosovo Field, came from PJ Harvey's Kosovan notebooks, her poems and her Kosovan song demos... 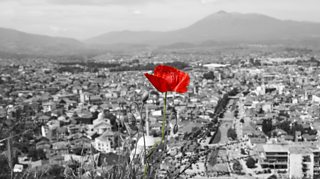 The image below is a page from PJ Harvey’s Kosovan notebook, written in her own hand.

It is the material that inspired the song Chain of Keys on The Hope Six Demolition Project and the poem Zagorka from PJ Harvey & Seamus Murphy’s book The Hollow of the Hand.

It is also the central inspiration for the drama On Kosovo Field in which siblings Rebecca and Dardan return to Kosovo with a set of keys offering the chance to unlock their home and, with it, their memories.

These jottings describe a woman Harvey met during her trip. 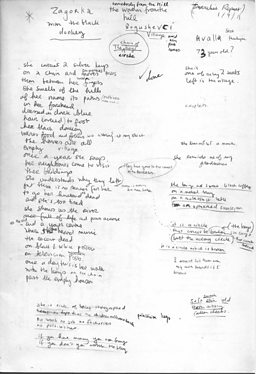 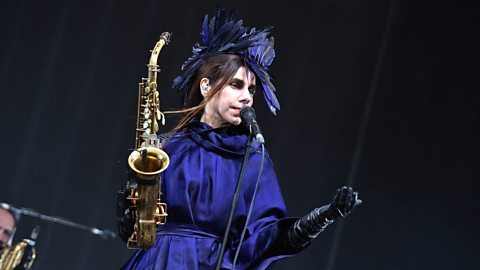 PJ Harvey: Dance on the Mountain

Listen to an unreleased track that features in the drama and inspired the narrative.