Is meat good or bad for me?

Michael Mosley investigates the evidence behind some of the claims we hear about in the media. Are some things really ‘all bad’ or ‘all good’? 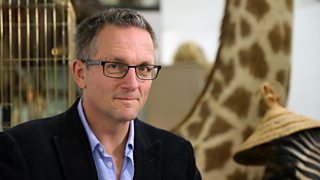 This time, Michael talks to two leading experts who have different opinions on how much is too much when it comes to eating meat.

Meat is an excellent source of protein and vital nutrients, including iron and vitamin B12. But in October 2015 the World Health Organisation classified processed meat as a ‘definite’ carcinogen. And red meat as a ‘probable’ carcinogen. This was largely based on evidence for bowel cancer.

Professor Robert Pickard is Emeritus Professor of Neurobiology at the University of Cardiff. 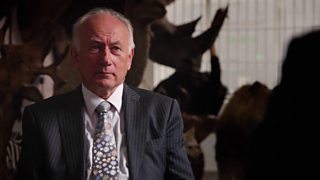 He is a former Director General of the British Nutrition Foundation and a member of the Meat Advisory Panel. He believes that moderate consumption of red and processed meat is not damaging to health. And that we should all eat at least some meat in order to get the nutrients we need.

He points out that in studies, vegetarians tend to have similar rates of colon cancer to regular meat-eaters, so believes that the links between red meat and disease are very much unproven. He does agree, though, that processed meat is different, and may contain carcinogenic chemicals.

He adds that we have evolved over many millions of years to eat meat, and that it is an important source of nutrients – particularly of protein for growing children and the over 65s, whose digestion becomes less efficient, leaving them at risk of protein deficiency.

Dr Valter Longo is Professor in Gerontology at the University of Southern California. 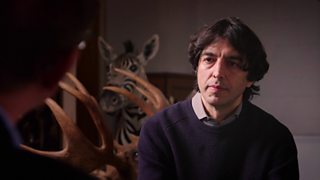 He specialises in the mechanisms of ageing, and how we might adapt them to prevent diseases such as cancer. He has recently published research suggesting that middle aged people who eat a high protein diet, especially from meat, are at four-fold greater risk of cancer.

He suggests that proteins, particularly those from meat (and especially red meat), have an effect on growth factors within our bodies which can accelerate aging and the onset of age-related diseases. He points out that people who eat high amounts of protein tend to have an increased risk of death and disease comparable to those who smoke.