CraftBomb set to go off with a bang

An explosion of colour is set to officially kick off Voluntary Arts Week, a challenge to get people trying something new. Voluntary Arts wants to light the fuse on a national CraftBomb, where thousands of knitters, felters, quilters and embroiderers are encouraged to brighten their communities with creativity.

CraftBombs have previously been organised by so-called guerilla knitters, a way of using pom-poms and quilted flowers to make a political statement. These days, it's all about getting permission to garnish school yards, town halls and playgrounds with crocheted flowers and flags.

Here's just some of the craft groups taking part.

• Nottinghamshire Libraries hosting their own CraftBombs

• A wonderland of knitted, crocheted and sewn loveliness to enhance the library at the Speirs Centre

If you'd like to get involved you can find full details, including a Craftbomb checklist here.

This year’s Voluntary Arts Week will take place from 15 - 24 May. 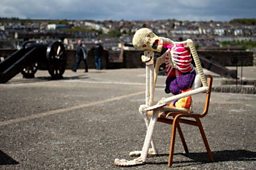 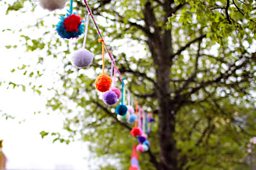