Gubbins and mosey: Eight old words and their meanings

What's a gubbins? What is your dander, when it's up? And what could it possibly mean if somebody asked you what you're having for your snap?

Michael Rosen and linguist Esther Asprey have been answering questions about the origins of old words and phrases. They have come up with a few surprises along the way...

“It’s not working because the gubbins have fallen out.”

Do you get some funny looks when you use the word gubbins? Well, it means bits and pieces, or paraphernalia.

It comes from an old French word for a bite of food or a piece of something. When the word crossed over to use in English language it was translated as 'gob' associated with the mouth. 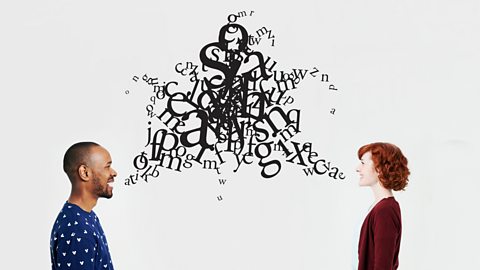 Michael Rosen and linguist Esther Asprey take a look at the word gubbins.

Quite a strange word because it can mean to go slowly or to hurry up. It has two polar-opposites in the dictionary.

When it originally appeared around 1836 in a public ledger it was a verb meaning to go away quickly. The leisurely version of the word surfaced later around 1960. 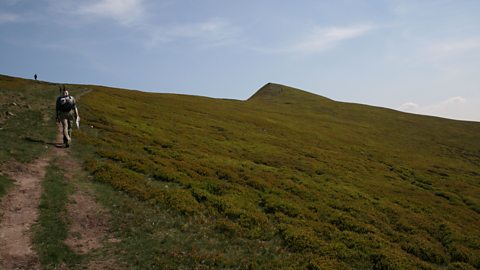 What are you doing when you're having a mosey?

Michael Rosen and linguist Esther Asprey explore the meanings of the word 'mosey'.

“What are you having for your snap?”

Snap stands for your dinner! As featured in D.H. Lawrence's Sons and Lovers, snap was a word that originally came from mining.

Miners used to take a tin box down into the mines with their food in it. The sound of the tin snapping open and shut led to the meal itself being referred to as snap. 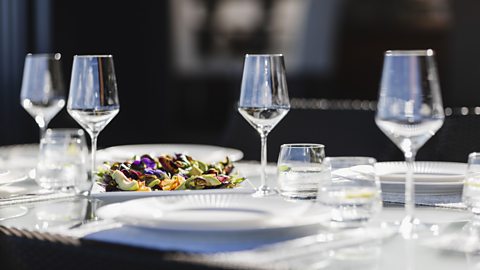 When you're having your snap, what are you doing?

Michael Rosen and linguist Esther Asprey investigate the origins of the word 'snap'.

What on earth is your dander when it's at home? Well, it's an expression that means you're cross. But why?

It was a word first seen in writing in America, 1831. Dander stood for dandruff. So when your dander's up it means you're so angry it's brought the dandruff off your scalp! Not too different from raising somebody's hackles. 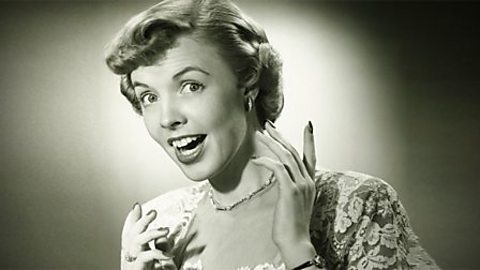 What is your dander?

This is a curious phrase - for something that's so positive in meaning, the phrase has got very negative connotations.

It's a powerfully bad image that came from the days when people's houses were made of wood and burnt very quickly. People like to play with words and the reason for its popularity over the years is probably down to the irony in the phrase. 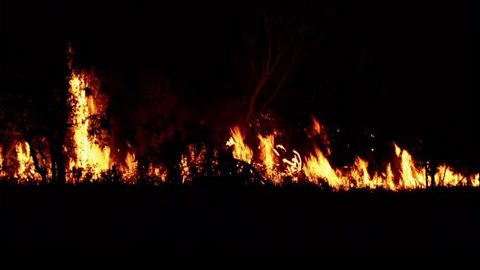 Why do we say people are 'getting on like a house on fire'?

Michael Rosen and linguist Esther Asprey find out where the phrase started.

The Sheffield band the Arctic Monkeys are partly to thank for the resurgence of this word thanks to their song 'Mardy Bum'. Young people all over the country have picked up the word that stands for a grumpy person.

Mardy was originally recorded in Sheffield and Yorkshire in the 1890s. The idea came from a marred, or spoilt, child, who would then misbehave and be grumpy and sulky. 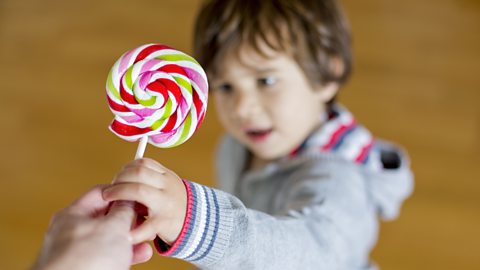 What are the origins of the word mardy?

Michael Rosen and linguist Esther Asprey explain where the word mardy comes from.

Similar to a 'bone of contention'. This phrase has a long history in English language, going right back to 1565. The first source recorded the term as: "A bone for YOU to pick on." So it was something for you to sort out, not the other way around as it's now used.

It's thought that the phrase comes from Latin origins, translated by members of the religious profession into English. This is because many of the first known records of the phrase were written by clergymen. 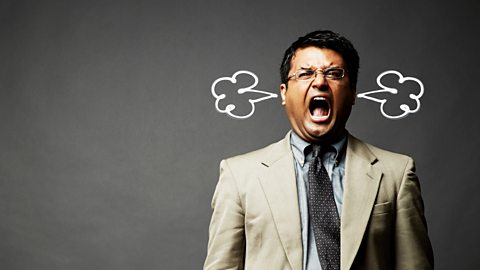 Why do we say we have a bone to pick with somebody?

Michael Rosen and linguist Esther Asprey look into the etymology of the phrase.

“You need to go down the twitten.”

A twitten doesn't have anything to do with social media. It's an alleyway.

There's a manuscript printed in 1831 in local Sussex dialect which says that a twitten is the word for a narrow path between two walls or hedges. It is a regional version of betwixt or between, but used as a noun. 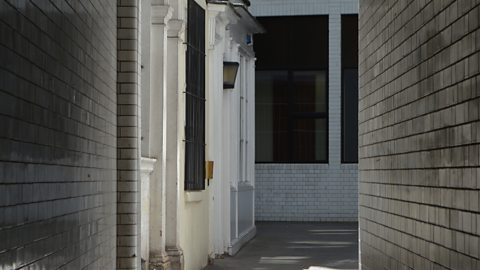