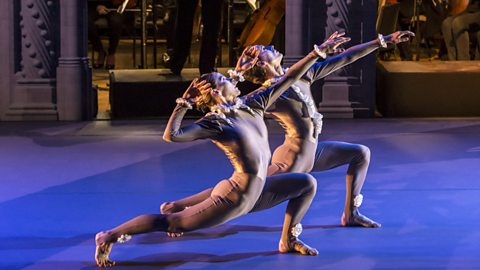 Haydn’s most famous and enduring masterpiece, reimagined through dance.

In Rambert's dance staging of Joseph Haydn's most famous and enduring masterpiece, The Creation, artistic director Mark Baldwin choreographs a cast of over 50 dancers from Rambert and the Rambert School, joined on stage by 70 musicians for a performance on a truly grand scale. It marks the 90th anniversary of Britain's oldest dance company.

The Creation's lyrical arias and monumental choruses depict the creation of the world as described in the Book of Genesis, and show off one of the greatest classical composers at the peak of his powers. Rambert's production marries dance to the music, with designs by internationally celebrated artist Pablo Bronstein reflecting the wit and majesty of Haydn’s score.

The Creation was originally co-produced with Garsington Opera, with their orchestra and chorus led by artistic director Douglas Boyd. At this recording, commissioned by The Space, the Rambert Orchestra and BBC Singers were conducted by Paul Hoskins at Sadler’s Wells Theatre. 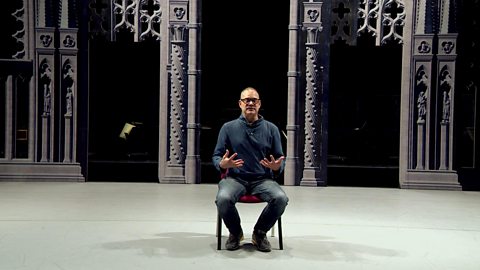