The Legend of the Monkey, the Crocodile and the Mango Tree 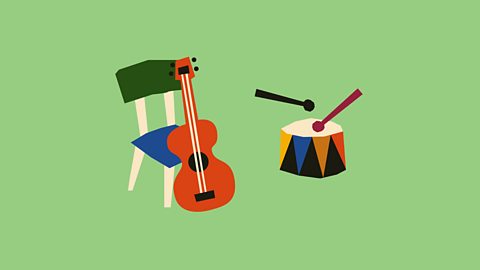 The Legend of the Monkey, the Crocodile and the Mango Tree

Legend has it that, many thousands of years ago, there was a Barbary monkey who lived in a huge mango tree in Morocco. Close by there lived a crocodile.
The crocodile loved mangoes more than anything in the whole world. But the monkey also loved mangoes and he lived in the only mango tree to have survived the huge tidal wave that hit Morocco one month earlier.

For the last month the crocodile had been trying his hardest to find a way to eat a mango, but he could not climb the tree, and the monkey would not throw any mangoes down to him. He had tried everything, even standing on his own tail, and propelling himself upwards like a torpedo from a submarine. Nothing worked, and he was left empty stomached.
He was tired of watching the monkey tease him by munching on the juicy mangoes and then dropping the stones on his head when he walked by. He had to come up with a better plan. Suddenly he had a light bulb moment and it went ting, ting......and then boom, boom.
The crocodile went into town to find some drums. He had to steal them from a market and carry them all the way to the mango tree on his back. It was tiring work especially when he was so hungry, but finally he reached the tree. He put them down, caught his breath and then asked the monkey if he would like to dance.

At first he began to jiggle, and then to really wriggle to the beat. As he jived, the tree began to shake. The crocodile was at the ready with his jaws wide open. His plan was working. By this time, the monkey was so lost in the music that he did not notice as the mangoes around him started to come loose and slowly, one by one, fall from the tree.

The crocodile caught them easily as they fell, with a surprising display of flexibility. As each one landed in his mouth, he chewed on the flesh of the fruit with a passion that no one could imagine. As he became full, his tail gradually slowed down on the drum until he slumbered.

Now the music had faded, the monkey came out of his dream world, opened his eyes and saw what had happened. The stones of the mangoes all lay on the ground beneath the tree. He'd been tricked.

The branches around him were bare. The crocodile looked fully content and was snoring.

The monkey now realised his greed and selfishness. If only he had shared the mangoes, then his tummy would not now be rumbling.