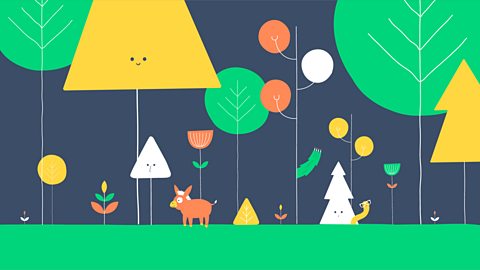 What happened to me will never, ever happen to you. I'm different. Before the change happened, I used to think a lot. Now, I don't have time to - life is too busy.

On the day it happened, I was thinking again. It was only an itch at first. I ignored it but there it was again, this time a scratch. As persistent as a fly near meat, it told me to jump. I felt confused and scared but strangley excited. I tried to resist but the itch was already concocting a brave plan for me to run, then jump. This I couldn't ignore.

Without thinking I fulfilled its plan. Hop, skip, run, Jump! It was as if it had hypnotyised me. My gape soon turned to a grin as I felt the soft touch of peachy flesh. I marvelled at the stillness of where I found myself. Only gentle sobs muffled my thoughts.

Out of the blue came something gigantic. In it appeared a rough, snow-white solid substance and it was coming straight at me. Soon I was in its clutches and I was falling. I tried to yell for help but I couldn't, my voice had left me. I closed my eyes and waited for something dreadful to happen. Something did happen, but it wasn't awful, not even scary. It was pleasant, if not beautiful. I felt a cool substance surround me and I noticed it was made of others like me. I looked down through its translucent structure to see an endless tunnel. As I drifted in the constant stream of water running through the damp, dirty tunnel, I noticed with every strange whooshing noise that more joined me on the mysterious journey to who-knew-where. I felt mystified about what was ahead and calmed by the presence of others.

Suddenly a burst of sapphire appeared over my head. I looked back to see the tunnel looming behind me in a mournful way, like a dog left at home. But something felt different and as I inhaled I realised why. A sharp, tingly smell filled the air. It was crisp and salty - the water was filled with salt!

So wide the stream was now, other streams had conjoined with mine, forming a giant stretch of water. I looked down to see dancing dolphins and prickling porcupine-puffers and then I realised we were relying on each other. These creatures needed me and my friends to live. Suddenly I felt the itch again. This time it told me to leap. I did what it said, for I knew it was for a good reason. I leapt and the water pushed me up; I felt myself rising into the sky. We were creating a wave! I spotted ships and seagulls, the turquoise sky and candy floss clouds and at last I felt truly happy.
And there I was, a teardrop in the ocean.