The Office of Her Majesty Queen Elizabeth II has announced the Queen’s Birthday Honours list for 2020.

Among those honored was the BBC SSO's Conductor Emeritus, Donald Runnicles, who has been bestowed with the title of the Knights Bachelor, for services to Music. Sir Donald was Chief Conductor of the orchestra from 2009 to 2016. 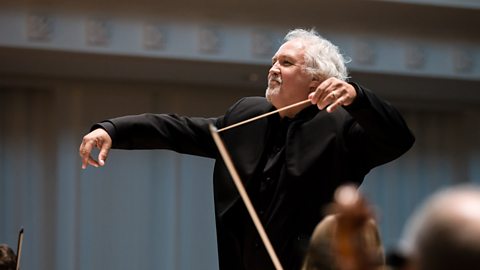