Ignite Theatre: Bringing hope to the young in Glasgow 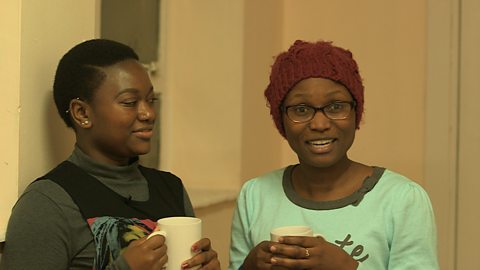 A Glasgow-based project offering drama workshops to a diverse range of young people.

During a wave of dawn raids and deportations, artistic director Aileen Ritchie noticed that it was the children who were standing up and translating for their parents at community meetings.

"In a way they had become the parent to their parent," she says. "So we were looking at a way those young people could progress that was really positive because they’d encountered quite a lot of hostility and racism in their early days of arriving here."

The result was a supportive environment that offered the young asylum seekers and refugees an opportunity to fulfil their creative potential and develop their confidence. Ignite has given Seniors Bachar, Zara and Joseph the skills and confidence to build friendships and shape their futures.

Though it began with a membership which was almost exclusively young asylum seekers and refugees, Ignite now embraces a diverse group of children and young people who face an array of challenges in their life. Aileen adds: "We’ve seen each other through good times and bad. Ultimately the group is such a positive force."