New podcast Turn Up for the Books features Bastille vocalist Dan Smith, writer Irenosen Okojie and book vlogger Simon Savidge delving into some of the greatest English language novels of all time with the help of a collection of very special guests.

In the first episode, Skunk Anansie star Skin reveals how the quiet refuge of Brixton Library helped to set her on the path to rock stardom.

Brixton Library was my library... Sometimes I wouldn't even read, I'd write lyrics in there and I'd write songs in there
Skin on the pivotal role that her local library had on her future career

In a wide-ranging conversation for Turn Up for the Books, Skin explained that space was at a premium during her childhood in a Brixton two-up, two-down house.

She said: "I have three brothers and until I was 12, we all lived in the same room. In the winter I spent all my time in a corner in the library.

"Growing up as a child, Brixton Library was my library. I felt like I owned it. It was just peaceful for me, and it was my personal, peaceful space. And it was the only time in my life where I had a quiet space to just suck in information and be me.

"It was kind of like Alice in Wonderland, just like going through this door and there were books everywhere. I remember that dusty smell of the library, which I actually really love to this day because I have so many memories attached to that dusty library smell.

"I was always taking out books and taking them home and then having to bring them back and getting fined because I brought them back too late and stuff like that.

"It was like a second home, like a living room. I used to go to the same corner in the library, in the same place, and I would just sit on one of the stools and read my books in the corner. It was the only place I had in my whole life that was mine, and that belonged to me, that I could go and just be myself and be quiet.

But Brixton Library was more than just a quiet place to read. In fact, it was in this location that Skin laid some of the foundations for her future career as the frontwoman of Skunk Anansie, the rock band who had 10 Top 40 hits in the 1990s.

She admitted: "Sometimes I wouldn't even read, I would just sit there and just watch other people reading and just take stuff in. And I'd write lyrics in there and I'd write songs in there - I’d be pretending to read.

What is Turn Up for the Books?

Turn Up for the Books is the podcast full of fascinating recommendations about what to read next as well as lively chat about all things books with three people who love all things literary.

Irenosen, Simon and Dan will be joined by guests, including Skin, Juno Dawson, Jed Mercurio and Rev. Richard Coles, to talk writing, explore literary themes as well as revealing the important role that libraries have played in their lives.

Professor Bas Groes from the University of Wolverhampton will also appear in each episode with fascinating statistical reveals drawn from the Big Book Review. 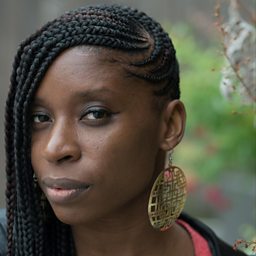 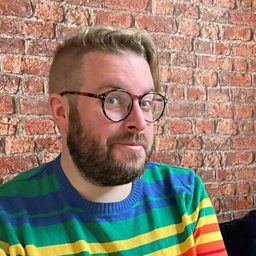 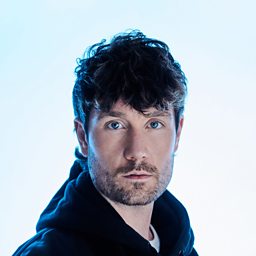 The novels featuring in Turn Up for the Books were selected by a panel of six leading British writers, curators and critics.

If you'd like to find out more about the themes and novels that Turn Up for the Books will be covering over the next 10 weeks, you'll find a full list and links to further reading below.

How to be Both – Ali Smith

Nights at the Circus – Angela Carter

Zami: A New Spelling of My Name – Audre Lorde 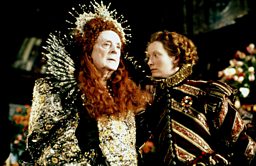 Half of a Yellow Sun – Chimamanda Ngozi Adichie 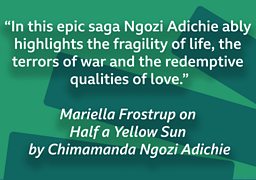 The Slaves of Solitude – Patrick Hamilton

Read more: Get passionate over these ten stories of Love, Sex & Romance 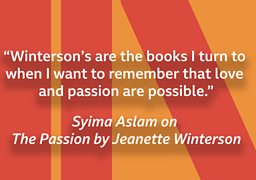 Eye of the Needle – Ken Follett

For Whom the Bell Tolls – Ernest Hemingway

The Lord of the Rings Trilogy – J.R.R. Tolkien 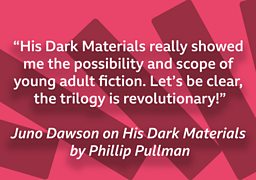 Lord of the Flies – William Golding

To Kill a Mockingbird – Harper Lee 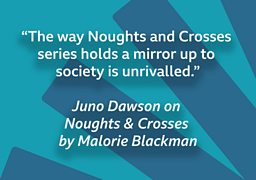 The Remains of the Day – Kazuo Ishiguro

Read more: Living together: What ten classic novels tell us about society 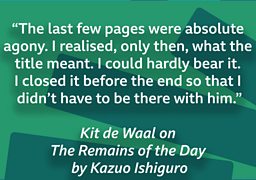 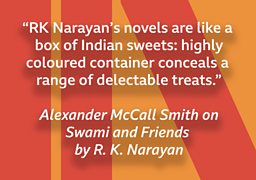 I Capture the Castle – Dodie Smith

Tales of the City – Armistead Maupin

The Children of Men – P.D. James

The Hound of the Baskervilles – Arthur Conan Doyle 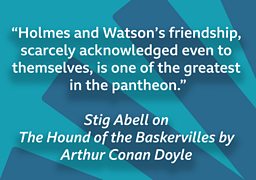 More on brilliant books from across the BBC