Is the pub dead? What is happening to the old boozer

Since 2001 the UK has lost a quarter of its pubs. They've shut their doors for good. High taxes, high prices, supermarket competition, and even the smoking ban have all been blamed.

But, as John Murphy explores for In Business, there are new types of pub – the micropub and the community-owned pub – which are bucking the trend. While larger, traditional establishments have been under pressure, these have flourished. It seems that the pub industry may not be on its last legs after all…

In recent years there’s been a new type of pub that’s been popping up, mainly in closed down shops. The so-called micropub.

John’s local, The Long Pond, is situated in a former plumbers' merchant shop near the entrance to the long-closed Eltham Park railway station in South East London. It's just one room, with another small side space and a blackboard with the drinks chalked up, and that’s about it. So, what’s the secret to its success? Why are these small places working when many larger, traditional pubs are not?

Michael, the owner of The Long Pond, is new to the pub business. But although he previously worked in finance in the City, he also did a lot of drinking in pubs – so he knew what he wanted when he opened his own. And top of the list was “good beer”.

The Long Pond doesn’t serve any big brand beers. And it also doesn’t have any pumps or taps – the beer is all gravity dispensed from casks kept in a cool room (at the optimum temperature of 12 degrees centigrade) just behind the bar. Michael points out how this means there are no pipes to clean, and no beer sitting in pipes overnight at the wrong temperature. 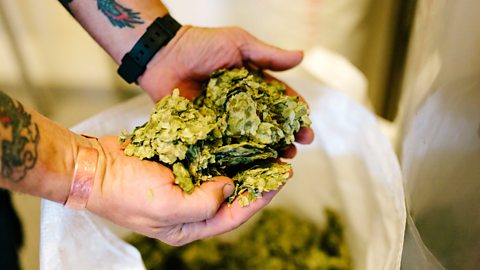 Why craft beer is growing in popularity

Everyone from film director Guy Ritchie to smallholders are brewing up local ale.

This effort to store the beer properly does have a noticeable impact on taste. Something the large pub companies, which took over ownership of many pubs from breweries, have been ignoring.

In Longridge, Preston, landlady Peace Townsend started her micropub Hoppy Days in what used to be a computer repair shop. Peace, originally from Wisconsin, agrees that good beer is at the heart of what she does. Real ale “is a heritage product that you really only find in the UK,” says the landlady, “and I love celebrating it.”

If you visit The Long Pond you won’t be confronted with loud music. There’s no jukebox, no games machines, no TV – and you get fined for speaking on your mobile phone. 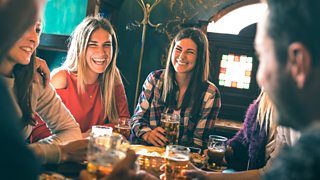 “The whole idea of the place is to encourage people to engage in conversation,” says Michael. “It’s all about conversation.” Even the bespoke tables are built to a height that means, whether sitting or standing, you’re always at eye level with other people.

Peace’s central ethos is the same: “I wanted to provide a convivial atmosphere for people to come together in a nice social space.” She even has a “manners policy” and a sign on the wall asking punters to refrain from using vulgar or offensive language.

Two of her regulars explain that though they never used to frequent pubs, Hoppy Days is different – it feels friendlier, cosier and more welcoming than your average boozer.

This community spirit extends to the products that micropubs tend to serve. The Long Pond is very close to Kent and is focused around the county’s produce. “Yes, we are a Kent themed pub as a whole”, says Michael. “We’re Kent beer, Kent cider, Kent crisps, Kent cheese, Kent pork pies, and Kent wine. And Kent gin.”

Hoppy Days has small tables, like in a pub, and a bar. But that’s about where the similarities with a traditional pub interior end. Peace spent £24,000 transforming her space into a micropub with the feel of a small café, with vivid green walls to lift the spirits.

“I think that’s one of the joys of having your own micropub and your own space,” says Peace. “You can really put your stamp on it. I find that a lot of micropubs reflect the owners a lot and what they’re interested in.” 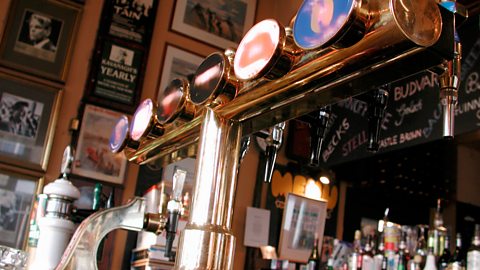 Why one in five pubs are closing

Business rates are a big expense and are based on an assessment of likely turnover.

Something else that sets micropubs apart from their larger competitors is the personal service. Peace and her staff know most of their clientele personally.

“It doesn’t take many visits to establish a good report” says Peace. “We really specifically focus on getting to know people’s names and understanding anything from what type of glass they like to what styles they like.”

Peace says, thankfully, her economic situation is different to that of normal pubs. One of the biggest struggles they face is being tied to a brewery or a pub company that requires them to purchase all of their goods through a specific system at a much-increased price.

Larger pubs are being hamstrung by the exorbitant prices they are being forced to pay for their goods, whereas micropubs can be more dynamic, nimbler, and adapt to the demands of the clientele that they likely know personally.

On top of that, when brewery owned pubs are successful, their rent goes up – so they’re almost penalised for doing well. 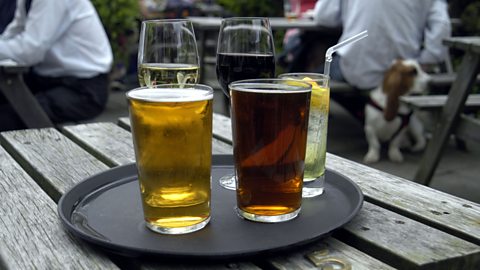 There is proof that a rural watering-hole has positive effects on the community.

Alongside micropubs, another success story is the rise of the community owned boozer. When village pubs – that have sometimes been around for hundreds of years – are threatened with closure, villagers are coming together to raise the funds to buy up these pubs and keep them alive. The Plunkett Foundation, which helps these rural communities start businesses like shops and pubs, say they’re seeing significantly more being set up. People are coming together and saying we’re going to do this for ourselves, rather than let our pub go under.

And these pubs really are putting the community first. Instead of just selling alcohol, many will have a yoga studio attached or offer extras like a young mum’s club, an elderly lunch club, dementia friendly sessions or post office services. (Many micropubs are taking a similar approach. At Hoppy Days in Preston you can sign up for Spanish lessons or coach trips to breweries.)

The first community pub was set up three decades ago, and now it’s a model that’s thriving across the country. Remarkably, its currently a 100% long-term success rate with not a single failed venture. There are a couple of pubs that have transitioned back into private ownership, but at the end of the day that’s still a pub saved. 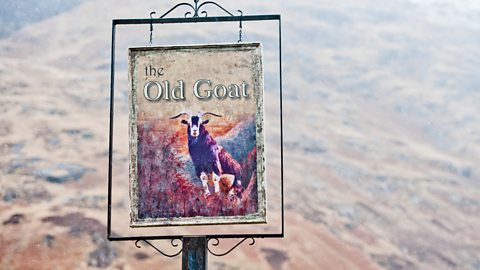 Fancy running your own pub? Save your local

Pubs are being saved from closure by their own customers and are thriving.

The new future of pubs

As Peace says, perhaps the micropub raises the bar (excuse the pun) for traditional pubs that may previously have rested on their laurels in terms of how they treat and what they offer their customers. Success seems to be based on quality product and, more than anything, the personal touch.

New micropubs are opening every day. There are now over 500 across the UK.

Whatever the secret, new micropubs are opening every day. There are now over 500 across the UK. And there are now more than a hundred community owned pubs trading in the UK with many more set to open their doors.

Is the pub dead? Far from it (it’s just getting smaller).