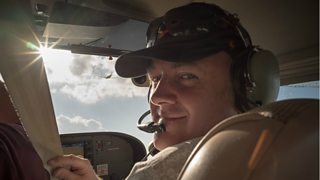 Dara was born and raised in Ireland. He gained a degree in Mathematical Physics from University College, Dublin so, as well being a much loved comedian and host of Mock the Week along with many other comedy shows, he’s also used his science degree whilst presenting many factual television series such as Stargazing Live, School of Hard Sums and Dara O Briain’s Science Club. 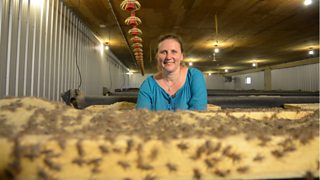 Angela’s cooking has been inspired by her Italian mother and grandmother. She perfected her skills working with Gordon Ramsay and was appointed head chef of one of his restaurants after just 7 months there. In 2008 she opened her own first restaurant, Murano, in London’s Mayfair, which was awarded a Michelin star. In 2007 she was given an MBE for services to the Hospitality industry. 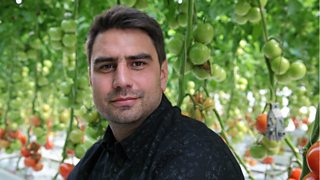 Chris is a greengrocer and importer of fruit and veg. In 2009 he and his wife opened their own high street greengrocers. They ran it for 6 years and twice won title of ‘National Independent Retailer of the Year’. Chris is passionate about educating and raising awareness in children of where food comes from and what’s involved in producing it. One of his ambitions is to teach others how eating healthily can be cheap and easy to achieve. Chris first appeared on our screens on the BBC series Eat Well, For Less with Greg Wallace. 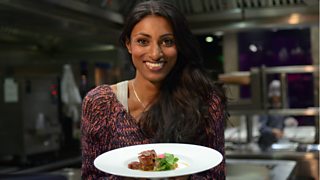 Shini trained as a mechanical engineer, completing a PHD in Computational Fluid Dynamics at Brunel University London. Since then she’s spent much of her career working in science communication in the United States and Britain and has built up a reputation for reporting on the latest science innovations.