Could you be the next UK comedy megastar?

The semi-finals for the BBC Introducing Radio 4 Comedy Award are underway, an accolade that has helped launch the careers of some of the UK's best-loved comedians. Since our first award in 1995, many of the contestants have gone on to become household names. Could you be next?

We've been taking a look back at some of the famous faces from the BBC Introducing Radio 4 Comedy Award (formerly The BBC Radio New Comedy Award) in years gone by: 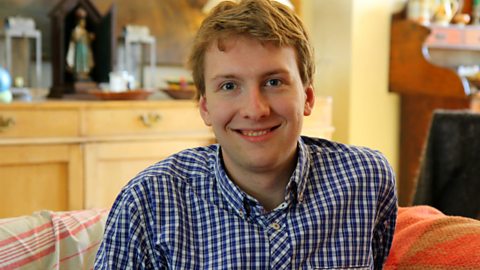 Since entering the BBC Radio New Comedy Award, Romesh's career has gone from strength to strength, having been nominated for the Best Newcomer Award at the 2013 Edinburgh Festival, and then the Best Show Award the following year. He's also appeared on The Apprentice, has his own successful podcast, and introduced us all to his mum in BBC Three's Asian Provocateur. 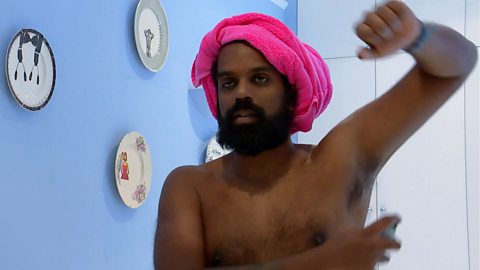 Can Romesh get ready in 20 minutes?

Romesh tests whether it really is possible to get ready in 20 minutes.

Birmingham-born Joe Lycett is one of the country's best young comedians.

Before reaching the final of the BBC Radio New Comedy Award he was the Chortle Student Comedian of the Year in 2009.

He's an artist, sculptor and author, has his own BBC Radio 4 series - Joe Lycett's Obsessions, and hosts The Great British Sewing Bee.

He's also got incredibly good form in name-based puns, with his last three shows being called Some Lycett Hot, That's The Way A-Ha A-Ha Joe Lycett and I'm About To Lose Control And I Think Joe Lycett.

Joe's famous parking ticket letter on Channel 4's 8 out of 10 Cats Does Countdown.

There's very little to say about Peter Kay that hasn't already been written.

He became a Guinness World Record holder in 2012, for the biggest-selling stand-up tour in history, and has recently starred in two popular BBC One Shows - Peter Kay's Car Share and Danny Baker's Cradle To Grave. 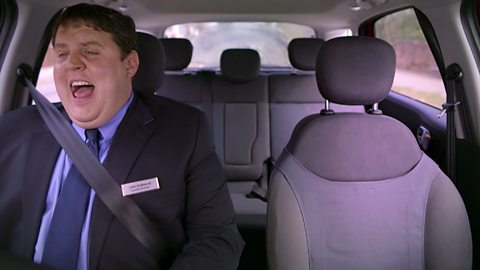 John is enjoying singing along to Forever FM.

Since appearing on the BBC New Comedy Award, Sarah has gone on to achieve a tremendous amount in a short space of time.

Having appeared on various top comedy TV shows, made her Royal Variety Performance debut and had the biggest-selling stand-up DVD by a female comedian of all time, she's also presented three series of her very own Sarah Millican Television Programme on BBC Two. Her first book, How To Be Champion, was released in 2017. 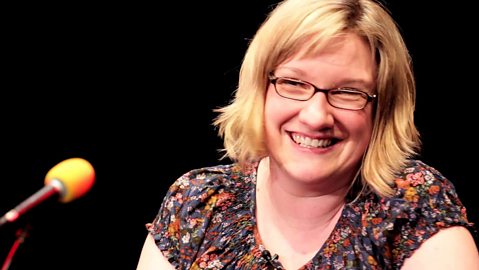 Sarah Millican On The Art Of Stand-Up Comedy

An interview with stand-up and writer Sarah Millican about being part of the NCA.

Throughout his career, he's been an audience favourite on the likes of Just A Minute, The Now Show, Would I Lie To You and I'm Sorry I Haven't A Clue.

Alan is unquestionably one of the nations' favourite comics.

Impressively, Josie won the BBC New Comedy Award at the age of only 17.

She'd begun her stand-up career three years earlier and, after taking a break to study English at Oxford, is now a veteran of several UK tours and Edinburgh Fringe shows. She's also the presenter of Short Cuts on BBC Radio 4.

Josie appears on the panel as Just A Minute broadcasts from the Edinburgh Fringe in 2014.

Rhod has been one of the industry's leading lights ever since he won the BBC New Comedy Award.

An accomplished performer on stage and screen, he's won a Welsh Bafta for his Work Experience series and hosts a Saturday morning show on BBC Radio Wales. Popular features include How would Bear Grylls Catch a Mouse? and Rhod's Loser of the Week. 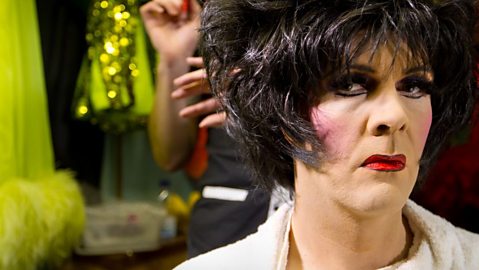 The stand-up comedian faces the daunting challenge of performing as a woman on stage.

After starting out on his comedy career in 2010, Tez is one of the most promising comedians on the circuit.

In the few years since he reached the final of the BBC Radio New Comedy Award, he's been a big hit as Eight in BBC3's Man Like Mobeen, after making appearances on The Now Show, E4's Virtually Famous and Radio 4's Tez Talks podcast. 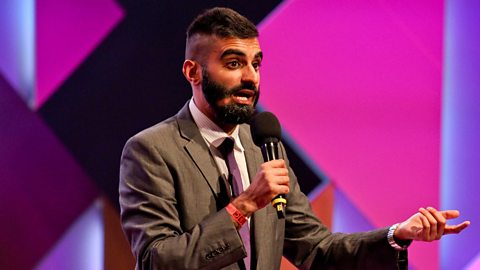 Shappi has appeared on any number of Radio 4 comedy favourites, including her own series, Shappi Talk.

In 2006, she made her name with the sold out Edinburgh show Asylum Speaker, telling the story of her family's flight from Iran to London and how she managed to bridge the cultural divide. 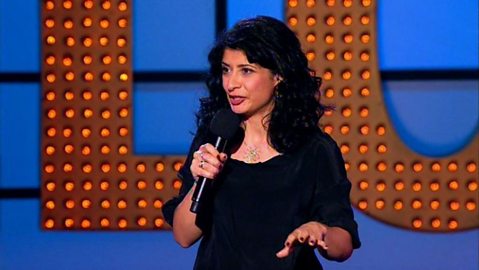 'Some Boyfriends Really Are Just For Christmas'

Chris is probably best known for his starring roles in BBC satire The Thick Of It and on BBC Two's Mock The Week.

He has an impressive list of radio credits to his name, including staples such as Just A Minute, whilst also adapting a number of his Edinburgh Fringe shows for Radio 4. He's also a successful writer and director.

Chris as Oliver Reeder in BBC Two's The Thick Of It

Lee is probably best known as star and writer of BBC sitcom Not Going Out, as well as a team captain on popular panel show Would I Lie to You?.

Starting out as an entertainer at a holiday resort, his BBC New Comedy Award appearance marked the beginning of an impressive career, which includes presenting various shows both on BBC One and BBC Radio 2. 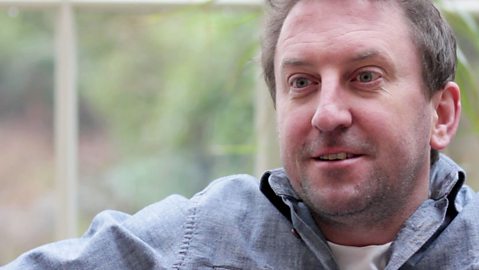 Lee Mack On The Art Of Stand-Up

Ventriloquist Nina has appeared alongside her colourful array of characters on a wide variety of tv shows, as well as in comedy clubs across the globe.

Selling out shows as far afield as Australia and the USA, the latest addition to her stable of co-hosts is a wearable mask, as audience members at Live at the Apollo found out to much embarrassment. 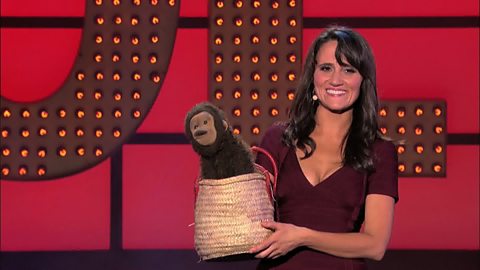 Nina Conti and her non-human co-host

Nina Conti, host for this episode, introduces herself and her co-host for the evening.

As well as being an award-winning comedian, David is an author, playwright, actor and musician.

The self-styled 'comedian, flanneur and 1990 East Leinster under 14 triple jump bronze medalist' scooped the 2008 if.comedy award and the prize for Best International Comedian at the 2014 Sydney Comedy Festival.

This page was last updated in July 2019.

David at a recording of David Mitchell's The Unbelievable Truth.