Cracking Choral Music at the Proms

Few experiences are as stirring as hearing a large-scale choral work at the Proms in the vast Royal Albert Hall.

Here is our selection of recent choral highlights from the Proms that are good for the ears and the soul. 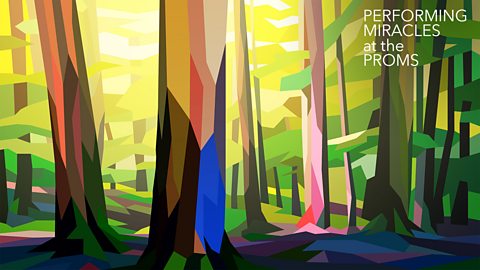 With the Academy of Ancient Music and the BBC Singers, conducted by David Hill.

Joyous spirit and brassy brilliance open the great J.S. Bach's Magnificat. This glorious work recalls the atmosphere of many of the festive cantatas that J.S. Bach is known and so well-loved for. Bach was basically a cantata machine (a cantata is the term for a vocal composition with instrumental accompaniment), writing over 200 of them in his lifetime! The composer was a cantor of the main churches of Leipzig and generally only had two periods of rest in a year where he didn't have to write a cantata for Sunday services - Advent and Lent - so it's likely that he wrote this Magnificat in these cantata 'holidays' around the years 1723-1731. 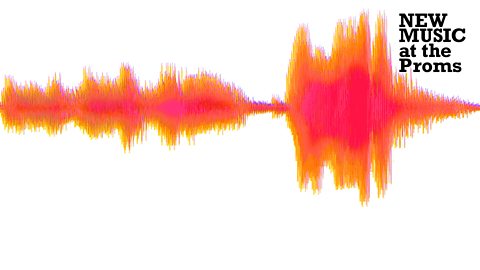 With the BBC Symphony Orchestra and Chorus, conducted by Marin Alsop.

The power of choral music is harnessed in this brand new work Arise, Athena! Composer Eleanor Alberga writes: 'This work lies within the most tonal spectrum of my music. The "story-line" is as follows: The world sleeps in innocence. Gods and goddesses are in their distant home and nature is calm. A strange force agitates the peace. Humanity calls on Athena to bring wisdom and music to the world. The danger is banished; all rejoice.' 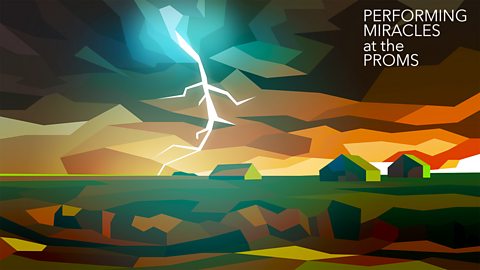 This choral cantata, celebrating the simple joys and sorrows of the flesh, is now one of the most famous and successful piece of modern music, thanks to being so frequently used in TV adverts and film soundtracks. Carmina Burana (‘Songs of Beuern’ – Beuern comes from the Old High German for Bur, a small house) was the title of a 1847 publication by the medievalist Johann Andreas Schmeller of a 13th-century manuscript collection of poems and songs. Orff based the work on these medieval texts charting the joys, fickleness and excesses of human life. This grand chorus is based on the cardinal image of the Wheel of Fortune and it dominates the whole work.

The swelling loveliness of Carl Nielsen's Hymnus amoris (Hymn of Love) was inspired by a painting. Nielsen and his wife, scultptor Anne-Marie were on honeymoon when they saw Titian's 'The Miracle of a Jealous Husband'. The Danish composer, inspired to write a new work, asked a folklorist and literary historian to draft the Latin text which became the foundation of the work. Nielsen later defended his use of a Latin text, following negative
comments at the time of the work’s premiere, by suggesting that "the language is monumental and raises one above those excessively lyrical and personal sentiments which would be out of place in a depiction by large, polyphonic choir of a force as universal as love". You tell 'em, Carl!

Ralph Vaughan Williams liked to say that Sancta civitas was his favourite among his choral works. A parent can often have a special affection for a problem child. The Sancta civitas premiere coincided with the General Strike, meaning that the occasion went largely unnoticed. And the line-up of forces required has meant that subsequent performances have been scarce. Fortunately for us, here’s a recording that succeeds in getting together the large and technically excellent array of choruses and soloists on the one stage in front of a global audience.

If you liked this, try these...