Early Man - This Week At The Movies

Aardman’s latest stop-motion claymation spectacular sees plucky caveman Dug (Eddie Redmayne), his new friend Gooner (Maisie Williams), his pet boar Hognob (Nick Park, the film’s director) and the rest of their tribe square off against the evil Lord Nooth (Tom Hiddleston), who wants to take their land and transform it into a mine. The solution: football. As in… football, football. If they can beat Lord North’s overconfident, overpaid Premier Leaguers, they could very well save the day. 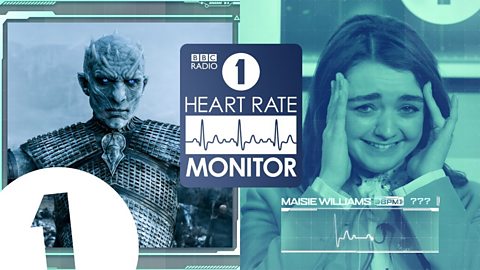 Movies That Made Me: Inside the films of two Oscar nominees