Since the first castaways were set adrift with their chosen tracks in 1942, Desert Island Discs has been a programme of insights and surprises. Here are a few who, for different reasons, have raised a smile, or caused a chuckle, along the way…

The popular novelist Jilly Cooper told Kirsty Young how, as a girl at boarding school, she and her friends thought incessantly about boys. And, it seemed, not just boys – even the 80-year-old gardener at the school was the object of longing glances from some. But Jilly settled down with Leo, and told Kirsty she thought the secret for their successful 52-year marriage was, in part, due to “creaking bedsprings” – but maybe not for the reason you might think… 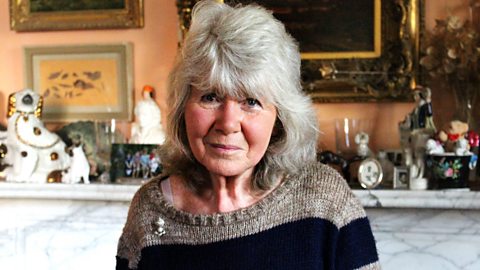 Jilly Cooper on the recipe for a long marriage.

Having abandoned his dream of being a darts champion, Lee Mack was watching racing on television one afternoon and decided on the spur of the moment to become a jockey. “From turning on the telly to phoning the stables was about 60-seconds.”. He soon found himself working with a superstar – albeit one with four legs rather than two. 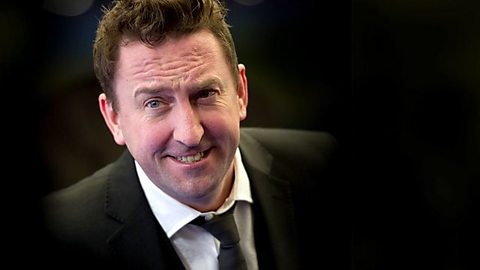 Lee Mack: 'The first horse I ever rode was Red Rum…'

Comedian Lee Mack on how he nearly became a jockey.

3. Clarissa Dickson Wright (1999) – Dicing with death on the dance floor

The daughter of a pioneering surgeon, Clarissa was a barrister before becoming a chef and one of television’s ‘Two Fat Ladies’. She is one of only five castaways in the history of the programme to choose a track by Boney M. – curiously, fellow foodies Delia Smith and Nigella Lawson were among the others. For Clarissa, the group’s 1970s disco classic was the perfect track to end her 50th birthday bop. As soon as she heard it she thought “Right! Let’s really go for it!” The frantic dance that followed seemed to turn into a near-death experience: “What a great way to go.” 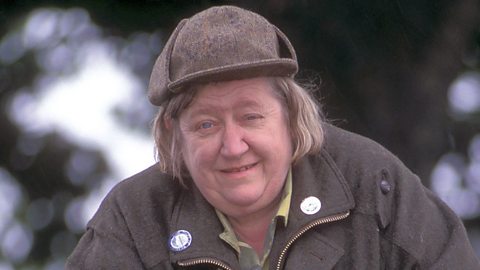 Clarissa Dickson Wright: ‘I will die on the dance floor’

Len was born in London’s East End and had a spell as a barrow-boy, selling fruit and veg on his grandfather's stall. Later he worked as a welder in the docks, but in his spare time he would don his finest threads and hit the dance floor for a bit of what he describes as “crumpeteering”. A castaway’s choice of music often throws up a surprise or two but maybe we could guess that Len would choose a Cha Cha Cha. However, the conversation that followed could only have happened on Desert Island Discs, as Len introduced Kirsty to his “old gentleman”. 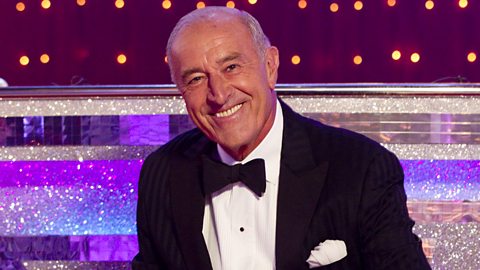 Len Goodman: ‘I did a lot of crumpeteering'

Sarah describes herself as “a tapdancey child” who was not particularly popular at school. After trying a variety of jobs, including writing film reviews for the local paper and manning the popcorn stand at the cinema, it was the pain of the collapse of her first marriage that provided the catalyst for her career in stand up. When she revealed her musical choices, one piece, which she also chose for her wedding, was particularly unexpected… Paul McCartney and The Frog Chorus’s ‘We All Stand Together’. What was even more surprising was that Desert Island Discs, or at least Kathy Burke’s edition of the programme, was in part to blame. But it seems to have been an inspired choice: “The whole congregation sang... including all the noises”. 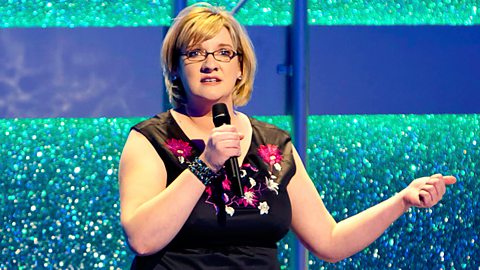 Sarah Millican: ‘The whole congregation sang... including all the noises'

Sarah Millican on an unusual choice of wedding music.

With characteristic bluntness, Simon Cowell told Sue Lawley that he was, in his own words, “a horrible child”. He set his house on fire when he was four and got arrested for holding up the school bus with a pea gun. There was another surprise at the end of his programme when he declared what he would miss if he was stranded on the island –- himself! He was one of the very few castaways to have left the presenter almost speechless at his choice of a luxury – a mirror. 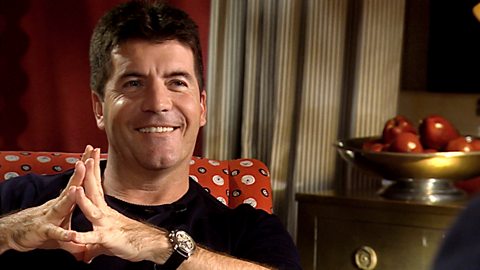 Simon Cowell: 'Because I’d miss me'

Simon Cowell on his unusual choice of Desert Island luxury.

Choosing the right tracks, the special book and the luxury item might not be as easy as you think. First of all, can you really get your choice down to just eight records? Dustin Hoffman arrived with 14 on his list. And then you have to reduce your choice to just one – a move that Lauren Bacall described as “a dirty trick”. Dame Judi (like many before her), struggled with her disc choices, and became increasingly unhappy with her choices to the very end: “I don’t want any of those records with me,” she told Kirsty before summing up her whole desert island experience as a “nightmare”. 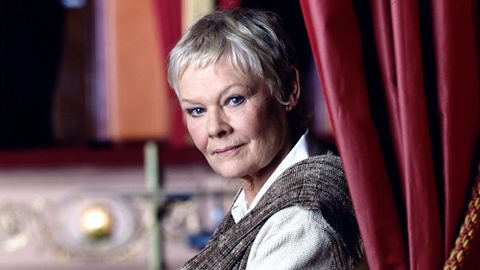 Dame Judi Dench: ‘What a nightmare!’