Is it time for cancel culture to be cancelled?

A tap of the thumb on Twitter is all it takes to like or retweet something you agree with, before scrolling past it and getting on with your day.

Before long, there are thousands of comments underneath it, trolls have started adding their contrary viewpoints, and 107 people have pointed out the author’s misplaced apostrophe.

What happens if the original tweet is calling a person out for their actions, or shaming them for their behaviour? It might not be long before the recipient is cancelled; their reputation left in tatters.

Vanity Von Glow, a drag artist, knows what it feels like to be cancelled. 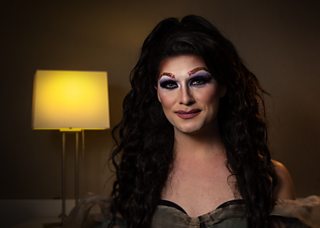 In 2018, Vanity performed on stage at a free speech event, organised by the former leader of the English Defence League, Tommy Robinson. Vanity justified attending the event, saying: “While I was on stage, I explicitly said that my reason for being there – while people might have found it unusual – is that I think free speech serves underrepresented minorities. It’s the principle which enabled the LGBT community to organise during and after Stonewall.”

Unknowingly, Vanity was questioning cancel culture. In the aftermath of the performance, news outlets covered and critiqued Vanity’s actions, while certain venues announced they would cut ties, or cancel future bookings, with the performer. How did that feel? “It’s not very nice to be on the receiving end of, … [cancelling] offends my sense of good manners” says Vanity.

Why do we cancel people?

Vanessa Kisuule suggests that many people may inadvertently contribute to cancel culture, thinking that their remarks are simply light-hearted, or a bit of fun. 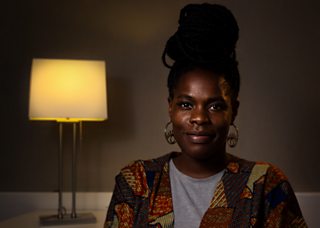 We want to be part of something, which is why bullying is one of the most pervasive human behaviours.

She says: “There’s a lot of glee in it. People often put their humour into these vicious take-downs of people. Sometimes we think ‘Oh, I’m being playful’ or ‘I’m just throwing a bit of shade’.” The issue arises when these remarks contribute to what Vanessa describes as “a volume of mockery or viciousness”. In isolation, a remark may seem inconsequential, but the weight of thousands of such comments could prove to be overpowering.

Social media provides the optimum conditions for cancel culture to manifest: on the other side of a screen, commenters may feel a level of disconnect from the fellow human on the receiving end of their remarks. It is easy to forget that an online persona is an almost inextricable extension of a real person who is subject to feelings of pain, offence and upset just as anyone else is. This feeling of separation is heightened when the person being denounced is a celebrity, or has a huge online following, as they can be perceived as invincible, or there may be an assumption that a comment will go unseen.

A pack mentality is integral to someone’s cancellation, as people seek common ground to feel a sense of belonging, as Vanessa says: “We want to be part of something, which is why bullying is one of the most pervasive human behaviours.” Added to this, it’s incredibly easy to do: mindlessly pressing a button is an effortless way of publicly sharing your view, with little consideration of the consequences.

Where is the line?

While community guidelines on social media can prohibit the use of hate speech, often the reporting of discriminatory, hurtful or spurious remarks is left down to the victims of this marginalisation. Cancel culture may remove a "problematic" individual’s opportunities for growth, meaningful apologies and an informed realignment of views, but it also dampens the power they are currently wielding to oppress, harass and bully others by ridding them of their platform.

As Vanessa says: “There are people out there using words to weaponise, discriminate and belittle, and I think there are certain points where we have to put our foot down on that.” Deciding where the lines of tolerance lie when it comes to an individual’s online behaviour, and who could implement their cancellation, is a contentious and complex issue enmeshed in freedom of speech.

Does cancelling ever have the desired effect?

So, does cancel culture work, or should cancelling itself be cancelled? 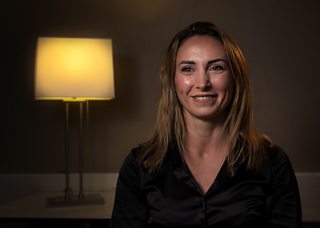 For the Tricky panellists, the danger of cancellation is that it won’t eradicate the existence of problematic or contrary beliefs, it will simply make them taboo and push them underground. As Vanessa points out: “People are walking on eggshells because they don’t want to be fired from their jobs; they don’t want to be seen as a bad person. They’re not actually trying to be a better person, they’re not actually having that process of self-examination, of self-betterment.”

When one person upholds another to their exacting, yet impossible, standards of moral perfection, it may be only a matter of time before their infallibility cracks. Do the cancellers then have to cancel themselves?