Eight ways to turn your luck and win at games

The Infinite Monkey Cage has been looking closely at probability in games like Poker and Monopoly, and has come out with some winning strategies. Here are some of the best kept secrets for beating the house and a couple of tricks to really impress your friends.

Four steps to winning at poker

1. Ultimately, poker is a game of logic. You’re playing the probability of you winning against the probability of somebody else winning. So in the simplest way, what you need to do is work out based on what cards you have at that moment how many different cards there are left in the pack that could potentially give you a winning hand. It’s quite easy to count up those cards – it’s called ‘counting outs’.

2. Based on what’s on the table at that time you can work out what the other players around the table are likely to have in their hands that could potentially beat your hand.

3. You then need to compare your chances of winning at that moment with how much money you stand to win in the pot, and how much it will cost you – or how much you will have to bet to leave yourself in the game.

4. Last, but not least, you need to be able to bluff to add a layer of unpredictability to your playing style. Make yourself unpredictable so that others can't exploit you. 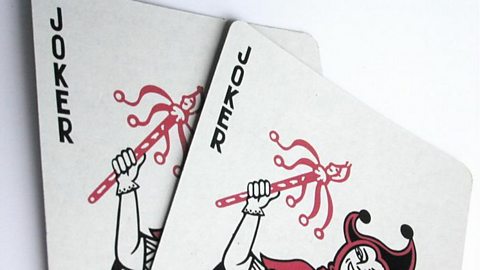 How important is a poker face when playing poker?

When you are throwing with two dice: six, seven and eight are your likeliest outcomes

If you think of throwing a two, there’s only one possible way you can throw that with a one on each dice. Whereas if you’re throwing a seven, there are several different ways you can get there (you can have a three and a four, a five and a two, a six and a one, and so on…).

These different combinations of how the dice can be thrown changes your chances of each different total dice roll coming up. Use the probabilities to your advantage.

Three tricks to win at Monopoly

The trick to winning at Monopoly is noticing that not every square is created equal - some squares are much more likely to be landed on than others. The reason for that is because Monopoly has a few curve balls. For example, throwing three doubles in a row sends you to jail; the go directly to jail square; the Chance and Community Chest cards that send you off around different places on the board, and so on. What this does is tweak the probability of landing on different places across the board. You can then add in to that the matter of the individual values of each property to work out what your best possible squares are.

1. Because the jail square is the most likely to be landed on, that means that there are more people leaving the jail square than any other square on the board. And because you’re rolling two dice, you’re most likely to get a six, seven or an eight. So a six, seven and eight throw takes you to the orange set and then round the corner to the red set.

2. When you throw again after landing on the orange or possibly the early squares of the red set, you end up in the red and yellow sets. The most likely property to be landed on across the whole board taking those things into account is Trafalgar Square. There’s also a Community Chest card that sends you directly there. So if you're going to buy up property, it's worth your while going red or orange.

3. Park Lane is the lowest visited square due to its location on the board. It doesn’t have any squares around it that have those curveballs that you’re being sent to. The Go to Jail square for instance is just a few squares before Park Lane – nobody ever progresses on from that square if they land on it, which means a lot of people are being taken away from ending up on Park Lane with their next throw. Only 2.1% of throws end up taking you to Park Lane on the board. 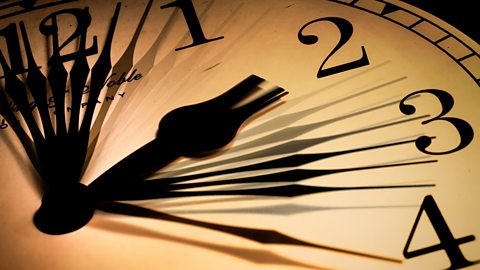 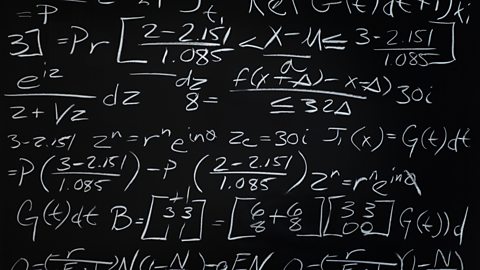 How to make it sound like you know maths