Welcome to the BBC Food And Farming Awards

The BBC Food & Farming Awards were launched in 2000, to mark the 20th anniversary of Radio 4’s The Food Programme. 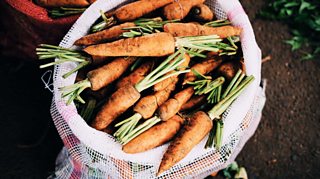 The mission statement then (which remains true to this day) was “to honour those who have done most to promote the cause of good food”.

The first judging team included Derek Cooper, the founding presenter of the Food Programme. Subsequent judges have come from a cross-section of the food world - chefs, academics, retail analysts, writers and campaigners.

More from the Food and Farming Awards