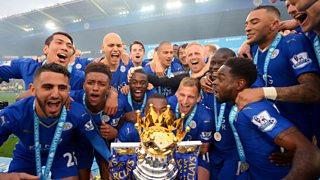 According to the bookmakers, it was more likely that the Loch Ness Monster would be found.

But nine months later, Claudio Ranieri’s team shocked the footballing world by winning the title. It was the first time they’d won the top division in their 132-year history.

This is the story of how a club that was once one of the favourites for relegation became a global sporting sensation.

You can see how the fans celebrated, how the city benefited and how the club achieved this remarkable feat. 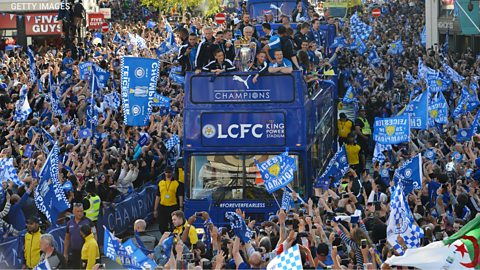 The journey to success