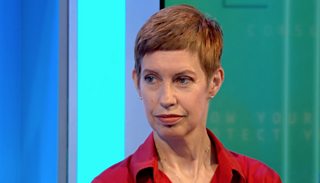 Personal finance expert Sarah Pennells offers her advice on some of your problems.

Sarah cast her expert eye over viewer's questions about insurance, smart meters and helps one viewer who is looking for a refund.