Boomers vs Millennials: is the generation gap bigger than ever before?

It seems that the gulf between young and old has never been wider. But have we seen this before? Is today’s generational animosity a unique phenomenon, or a time-honoured tradition?

In OK Boomer, Historian Rhys Jones explores how generational conflict has unfolded through the ages.

The “Boomers” versus the “Millennials”

From how we vote to how we think about issues like gay marriage and climate change, the generation gap seems bigger than ever before. In the Brexit referendum (according to YouGov polls), over-65s were twice as likely as under-25s to vote to leave. And in the 2019 December election, age appeared to be a huge predictor of how we’d vote. So, who are the players in this generational battle?

First, there are the “Boomers”: people born in the post-war baby boom between 1946 and 1964. The case against them is that they’ve enjoyed free higher education and affordable housing, and then created the combined mess of enormous debts and climate change for everyone else to clean up.

The charges against “Millennials” – anyone born between the early 80s and mid-90s – is that they’ve killed off everything from mayonnaise to fabric conditioner, are obsessed with selfies, and fritter their money away on avocado on toast and oatmeal lattes. They are often labelled as lazy, self-obsessed “snowflakes.”

And where Millennials undoubtedly face economic anxiety with increasingly high living costs and precarious employment prospects, Boomers are sick of these societal issues being blamed on them.

Oh, and then there’s “Generation X”, sitting largely forgotten in the middle, and “Generation Z”, the youngsters raised on social media who are just entering the fray… 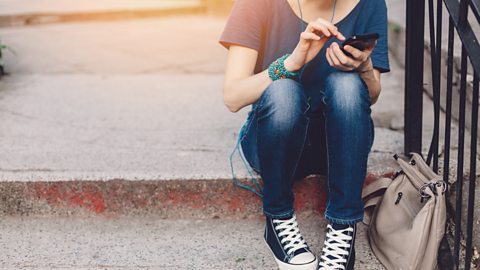 Are millennials the most well-behaved generation ever?

In 2019, New Zealand MP Chlöe Swarbrick (who had heard the phrase from her younger brother) shut down a heckler in parliament with the response, “OK Boomer”. This verbal eye-roll is a quick and simple way to dismiss anyone with outdated views and old-fashioned ways of thinking – and it’s become a battle cry for the younger generation.

Ok Boomer has become a battle cry for the younger generation.

The reaction to Chlöe’s spur-of-the-moment comment was enormous. When she woke up the next morning it was all over Fox News.

“As far as they were concerned, I was responsible for starting this new inter-generational warfare,” says the politician.

But has the “war” between these generations really spiked? Or is the story of young and old failing to understand each other as old as time itself? 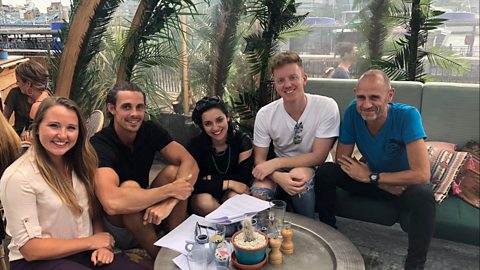 Snowflakes: are millennials too sensitive?

Evan Davis talks to a group of millennials about how they feel about the snowflake label.

A “youthquake” in Ancient Greece

“They are hot tempered and apt to give way to their anger. Bad temper often gets the better of them. They cannot bear being slighted and are indignant if they imagine themselves unfairly treated.” Sound familiar? No, this isn’t someone “snowflake” bashing on Twitter, but a description of the youth of Athens from Aristotle's Rhetoric, from over 2000 years ago.

As the war came to a crushing end, young people suffered unemployment above 50%. Like the narrative of today, where Millennials feel like owning a home is outside their reach, and they’re clearing up the mess of the generation before, the youth of Athens had a sense of their future having been written off by their elders.

In Ancient Athens this generation gap resulted in a bloody power grab: a “youthquake.” A group of upper-class Athenians in their 30s and 40s – “The 400” – rose up against the democrats who had led the city to ruin and seized political control (although it didn’t last long).

For the Ancient Greeks, the clash of the generations was written into the deepest level of their religion and mythology. Cronos, the king of the Titans, castrated his father with a scythe and seized power for himself, and is in turn overthrown by his own son Zeus. And we all know the fate of Oedipus's dad.

But the generational conflict was in no way confined to mythology. In the 5th century BC, Athens was wealthy and prosperous. But the Peloponnesian War against Sparta led to plague, decimation of the Athenian forces and destitution. 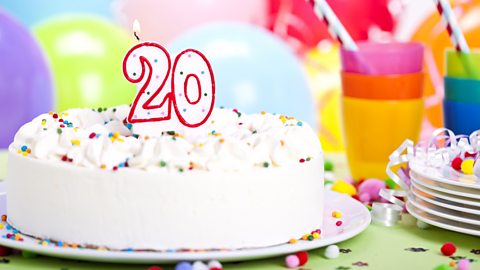 Your twenties aren't your most defining decade

Do our twenties really define us? Dr Meg Jay argues it's the best decade to get serious.

The Victorian rift between young and old

The 19th century saw huge, transformative changes in the form of the industrial revolution and new technology. The railways, for example, revolutionised travel. And those born towards the end of the Napoleonic wars (in another kind of baby boom) became a much more reform-minded generation.

But these changes were much harder for the older generation. And change just kept coming.

“At the very end of the century we get the introduction of the motorcar and those people who had got used to the idea of speedy rail travel, a lot of them were horrified,” says Dr Helen Kingston from the University of Surrey.

There’s an obvious parallel with today. Technology is changing our lives dramatically; forcing us to constantly keep up and adapt. And when the older generations fail to adapt as quickly, this can really exaggerate generational differences. 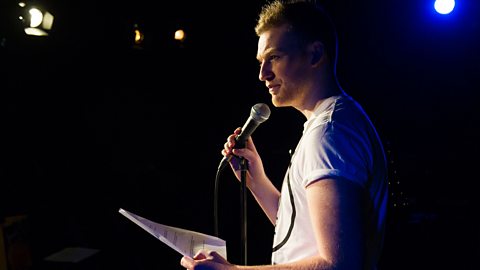 What's it like being the last generation to grow up in analogue?

But it wasn’t just technology that created a rift for the Victorians. The biggest divide was a result of Darwin’s evolutionary theory.

When older generations fail to adapt to technology as quickly, this can really exaggerate generational differences.

When the scientist published On the Origin of Species in 1859, there was a huge backlash. Those who were over 30 were typically confounded, and those who were still coming of age embraced Darwin’s theories as their new framework for understanding the world. It was a huge split in ideology between the young and the old.

How do we reduce today’s generational divide?

So, we can see from history that generation gaps are nothing new. But what is new are the labels we’ve given them. And the problem with these generation labels is that they’re pretty arbitrary and they’re self-perpetuating.

“We work together really well in groups,” says Catherine Loveday, Professor of psychology at Westminster University. “We are more protective and more supportive towards people in our in-group and we will do a lot to help them. The downside is that when we instinctively see someone as being part of an out-group, we tend to not be so supportive towards them.”

So, labels matter. If we set aside “Millennial” and “Boomer”, would things look a little different? “If we want to heal some of these generational divides, we have to some extent stop using labels and get people to look at their common ground,” says Catherine.

MP Chlöe Swarbrick agrees that it’s about seeing the best, and the similarities, in each other: “We are only going to be able to address these issues at scale, and with the urgency that they require, if we manage to get all demographics on board. And the best and only way to do that is to find that common humanity and to find that empathy.”

Who are Generation Z?

Could Generation Z soon have more of a say on what we eat and drink?