Jung Chang's Empress Dowager Cixi: The Concubine Who Launched Modern China, brought to you by BBC Arts and Radio 4. Read by Pik-Sen Lim, it was originally Book of the Week in September 2013. 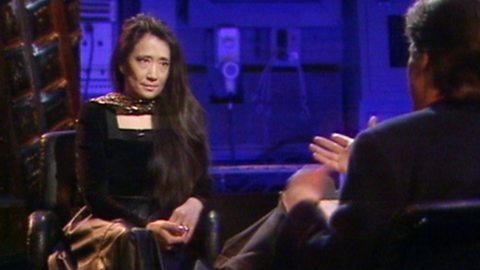 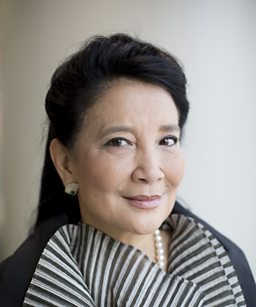 The groundbreaking memoir Wild Swans was an instant commercial and critical success when it was first published in 1991 and saw Jung Chang swiftly rise to international fame.