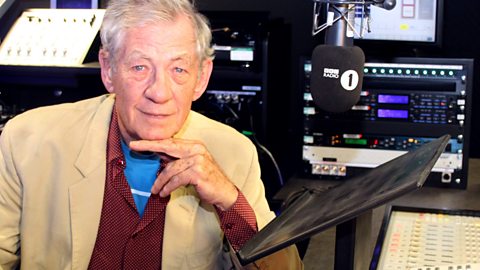 The 15-year-old Welsh writer gets his story read by none other than Sir Ian!

New Award for writers of the future uncovers ‘maturity, originality and talent’

In Spring 2015, to celebrate the 10th anniversary of the BBC National Short Story Award, the BBC launched the brand new BBC Young Writers’ Award with Booktrust to inspire and encourage the next generation of writers. Open to 14-18 year olds, the Award attracted over 1,000 entries. 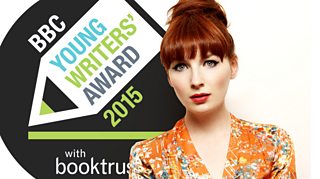 Hannah Ledlie, aged 17, from Scotland for Floor Twenty-Two where a final despairing act is suspended in time

Jessica Phillips, 18, from Merseyside for Safe where a father’s departure leads to a disquieting retreat from the world

Brennig Davies,15, from Wales for Skinning, which tells of a transition to manhood, with a twist

Clare Chodos-Irvine,16, from London for Stars, Sparks and Lightning, a sultry evocation of the first spark of love

Cassie Beggs,17, from Wales for her mythical tale, The Sun and The Moon

The winner of the BBC Young Writers’ Award will be announced during a live broadcast from the Award ceremony on BBC Radio 4’s Front Row from 7.15pm on Tuesday 6 October 2015.

Find out more about 2016's shortlist.