Should I avoid sugar?

The media loves to polarise debates – anything to get a new headline – and there’s nothing like the constant to-ing and fro-ing about whether certain foods are good or bad for us.

But where do the experts truly disagree? And how much do they actually agree on?

Michael Mosley talks to pairs of researchers who are traditionally pitted as having opposite viewpoints, to see where the disagreements truly lie – and where they are merely a concoction of media reporting.

The debate on the dangers of sugars is particularly difficult to unpick. There are researchers with wildly different views, a big media hype, the involvement of politics, and the influence of a very rich industry lobby. Almost any researcher in the area has funding that in some way comes from the food industry, and there are claims that this skews the debate.

Neither of the experts that we interviewed has had any funding from the food industry. 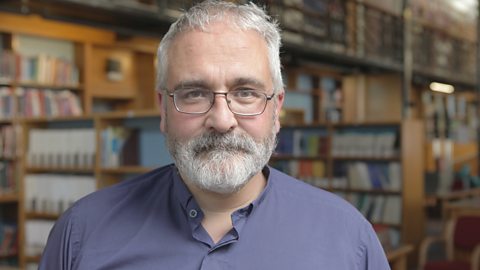 Should we all be cutting right back on sugar? Prof Mike Rayner explains why he thinks the risks have been overstated.

Prof Mike Rayner tells Michael Mosley he thinks the debate over sugar has been overblown.

Professor Mike Rayner from the University of Oxford leads a team studying the causes of conditions such as heart disease and type 2 diabetes.

Although he agrees that we should eat less sugary food, he thinks that emotive language such as calling sugars ‘toxic’ and likening the debate on sugar to that on the dangers of tobacco is clouding the real science, and that we should simply enjoy sugary treats as exactly that – occasional treats – and meanwhile move to a more holistic view of our diets, without trying to find a single, simple, cause for poor health. 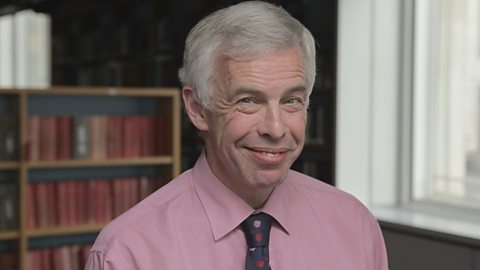 Should we all be cutting right back on sugar? Prof Simon Capewell explains why he personally thinks so.

Professor Simon Capewell is Professor of Public Health and Policy at the University of Liverpool, and is a member of Action on Sugar which lobbies for a reduction in sugar in food in the UK.

He is very vocal about the dangers of sugars – calling them ‘toxic’ - and believes that the evidence is strong enough to demand a dramatic reduction in our intake.

Who tells us what to eat?

There are two different bodies recommending our daily sugar intake: WHO for the world and SACN for UK specific policy.

The WHO draft recommendations say sugar should make up less than 10% and possibly only 5% of our diets.

What is the debate?

Sugar has only recently become the major target of health campaigns. Studies comparing the amount of sugar eaten by different populations have linked it with weight gain and cardiovascular disease, and sugary drinks (including fruit juices) have been particularly blamed. However, the only widely-accepted hard evidence for a link is between sugar intake and tooth decay.

One researcher in particular, Dr Robert Lustig at the University of California, has become well-known in his claims that sugars (particularly fructose, the sugar found in fruit and more commonly added to foods in the US) are particularly bad for our health – building up fatty deposits on the liver.

Other researchers, however, believe that sugars are just another source of calories and do not have any properties that make them worse for us than over-eating in any other way.

Should we all be cutting back to the very stringent recommendations of the WHO?