Cover Star: When Everyone Could Own a Warhol

Andy Warhol was the undisputed King of Pop Art, making icons of consumer objects and celebrities alike. His 'banana' album cover for The Velvet Underground & Nico's 1967 album is equally iconic. But Warhol was not new to the record industry: almost two decades earlier he had illustrated his first album cover as a jobbing young graphic designer newly arrived in New York from Pittsburgh.

Warhol found considerable success as a commercial artist for magazines in the 1950s. The 1960s saw him develop his art via the Disasters series, Campbell's Soup Cans and silk screens of American celebrities. In 1965 he announced his retirement from painting and concentrated on film, also producing The Velvet Underground and multimedia happenings such as The Exploding Plastic Inevitable.

By the end of the decade Warhol was earning more from his art than he'd made at the height of his success as a commercial artist.

As a fully established and successful artist - and friend of the stars - Warhol returned to album covers in the 1970s & '80s: the Rolling Stones' 1971 album Sticky Fingers featuring its infamous zip cover; stylised polaroid snaps of Diana Ross in 1982; silk screens of Aretha Franklin and John Lennon; and even covers for Canadian easy listening star Paul Anka and British outfit Curiosity Killed the Cat.

The rarer LPs from the 1950s are now as sought-after by Warhol collectors as they are by fans of jazz, fetching thousands of dollars on auction sites. 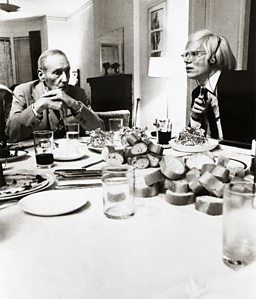 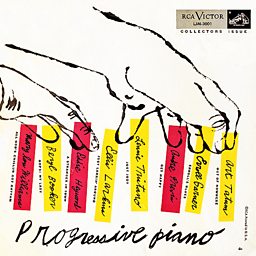 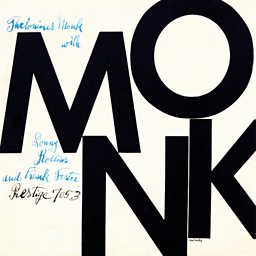 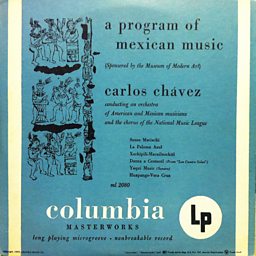 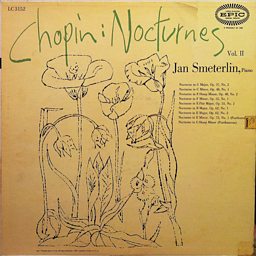 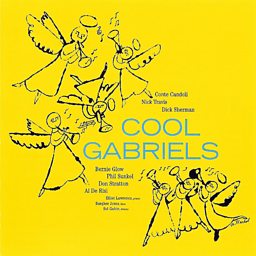 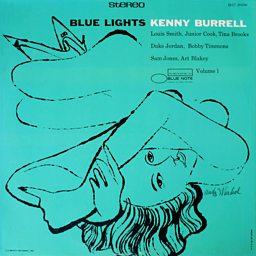 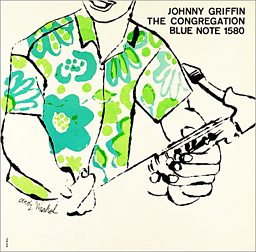 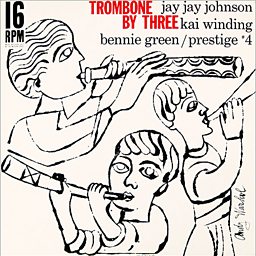 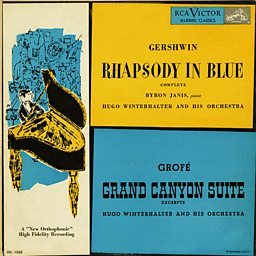 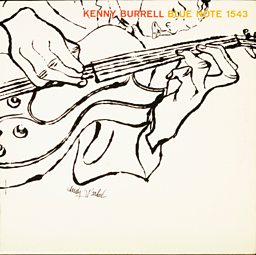 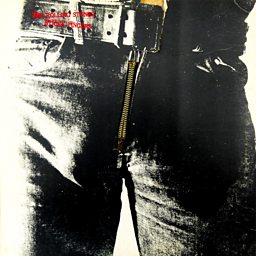 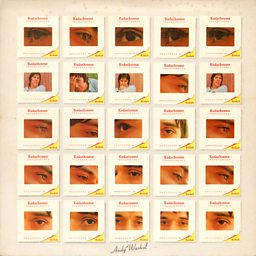 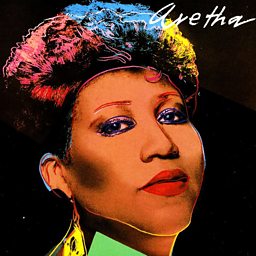 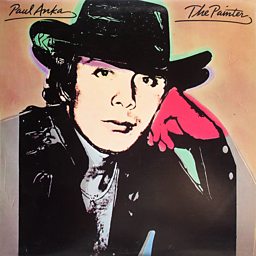 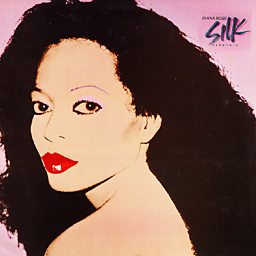 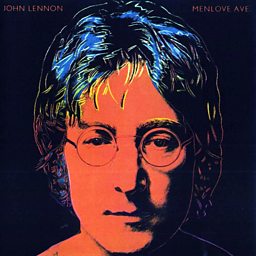 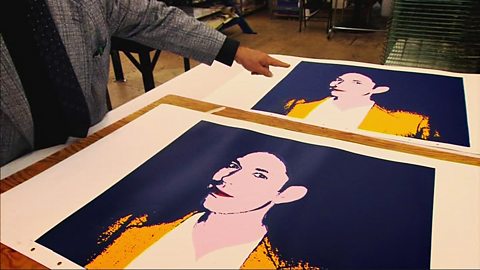