The finalists have been chosen for the first ever Community Champions of South Yorkshire and North Derbyshire.

We’ve teamed up with the charity The South Yorkshire Community Foundation to find the unsung heroes across our patch, the people or organisations who go the extra mile to make things better where they live.

We had 350 nominations sent in and they’ve now been whittled down to 24 finalists in eight different categories. The winners will be unveiled at a glittering awards ceremony at Sheffield Cathedral on Thursday 3 October and we’ll be featuring the stories of all the finalists on The Toby Foster Breakfast Show throughout September 2019. 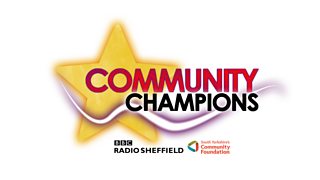