The Format International Photography Festival is under way in Derby. Internationally-focussed Format was established in 2004 and the biennial festival attracts more than 100,000 people to many innovative venues around the city. Browse selected work - On Thin Ice, BLEU, Hidden Islam and When I Was Six - from the festival below, which is themed around 'Evidence' for the 2015 edition. If you can make it to Derby itself there are numerous exhibitions and events taking place until 12 April. 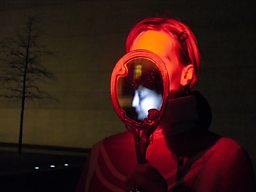 Ciril Jazbec's series of photographs, On Thin Ice, depicts the lives of hunters and fishermen in remote northern Greenland.

Threats from climate change and cultural globalisation could wipe out a 1000 year-old tradition of hunter-gathering in extreme conditions and the legend of the hunter that accompanies it - represented by subsistence hunter Unnartoq, who communicated with the photographer through hand gestures.

On Thin Ice is at Déda, Derby, alongside the work of seven other Exposure artists until 14 May. 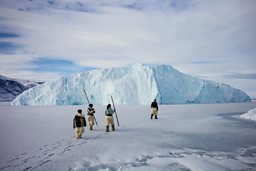 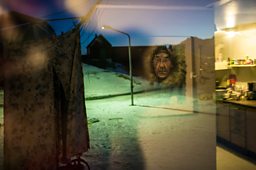 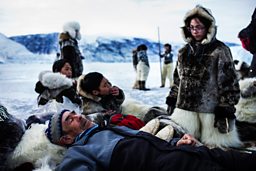 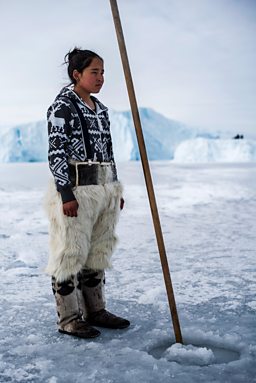 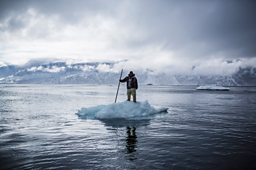 BLEU - Blind Landing Experimental Unit - reimagines the 1980 Rendlesham Forest Incident or 'Britain's Roswell', a series of reported sightings of unexplained lights and landings by Unidentified Flying Objects near the RAF base at Woodbridge, Suffolk.

BLEU is at the Pearson Building, Derby, alongside seven other artists selected from Format's Exposure open call on the theme of Evidence, until 12 April. 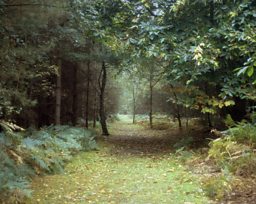 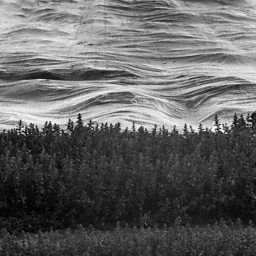 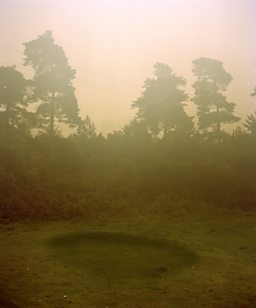 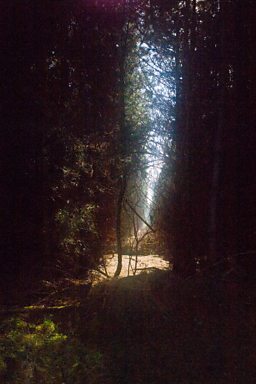 Nicolò Degiorgis documents the phenomenon of temporary, makeshift places of Muslim worship, particularly in north-eastern Italy where he lives. A lack of official mosques, and anti-Islamic campaigns by Italy's Northern League party, have led Muslims to congregate in gatherings both large and small in shops, garages and old factories.

This first UK exhibition of Hidden Islam is at the Pearson Building, Derby until 12 April. 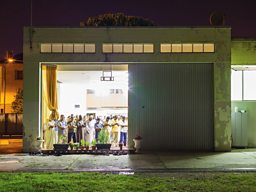 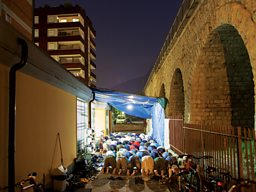 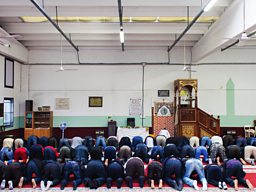 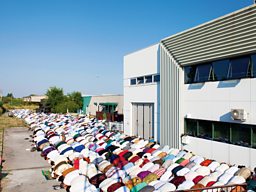 Phil Toledano's sister died when he was six years old, and this series of works explores his feelings and his relationship with his parents. Imagined, escapist landscapes alternate with poignant images of his sister's belongings, discovered after his parents had died.

When I Was Six is at Derby's St Werburgh's Church. 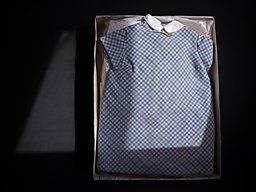 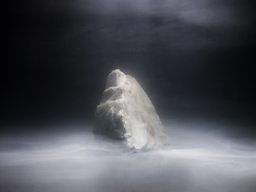 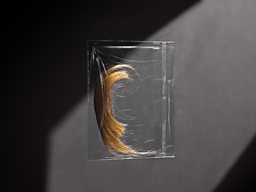 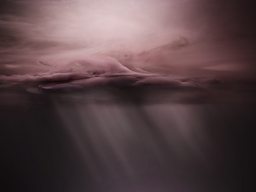