BBC Scotland
Once Upon a Time in Zombieville
Main content

From Voodoo to Scooby-Doo — the evolution of zombies from folklore, to horror movies, to the classroom

Zombies have groaned and clawed their way through our films, TV shows, music videos, comics, and books — you may even have crushed a few in video games.

But here come a new army of zombies, in an award-winning family-friendly podcast:-

Give episode 1 a try

Yet while the walking undead are the stuff of modern nightmares, they weren’t always well-known, or even that scary. 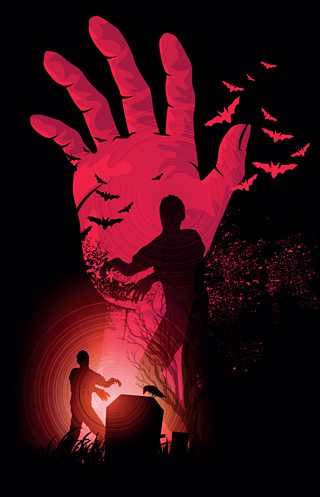 Where it all began

The idea of zombies originally came from Africa, and was brought over to the Caribbean with the slave trade during the 15th and 16th centuries.

In Haiti’s Voodoo religion, a zombie was a reanimated corpse, brought to life by witch doctors using magic or drugs. However they didn’t eat brains or gang up on the living — those ideas are pure Hollywood!

The first movie to feature zombies was made in 1932.

White Zombie starred a popular Hungarian horror star called Bela Lugosi as a Voodoo master who turned his enemies into mindlessly obedient zombie slaves and put them to work in his sugar cane mill.

The critics didn’t like White Zombie very much, but audiences did, so the studio made a sequel in 1936 called Revolt of the Zombies. Zombies were finally on the move; although they were still more like hypnotised puppets than lumbering, flesh-eating ghouls.

Night of the Living Dead

In 1968, a director called George A Romero put the zing into zombies and changed the way we looked at them forever. His horror movie Night of the Living Dead and its sequels established ‘ground rules’, and influenced a whole generation of zombie films. 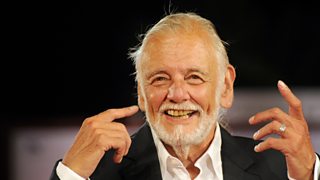 Romero also cut the link between zombies and Voodoo; from now on, instead of magic, zombies were the result of science – usually an outbreak of a mysterious disease. Zombies now resembled a walking plague that threatened to stamp out humanity, since one bite could turn you into a zombie too.

And it was Romero who gave the zombies their rotting, corpse look, clumsy walk and keen interest in human flesh.

After Night of The Living Dead, zombies were unstoppable. Computer games such as Resident Evil and House of the Dead have been turned into movies, while TV’s The Walking Dead shows that a world where humans battling zombies could hold audiences week after week.

Even Jane Austen got infected: a best-selling book, Pride and Prejudice and Zombies, re-invented her Regency England period with characters leaving their high society balls in order to go battle the undead. 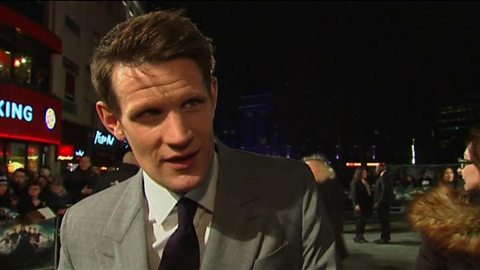 Matt Smith on Pride and Prejudice and Zombies

There have been Nazi zombies, space zombies — and even zombie pets!

In the 1989 movie Pet Sematary the family’s cat rises from its grave, as good as new, apart from its new glowing green eyes, awful smell, and tendency to attack small animals...

After decades of super-slow shambling, zombies started to pick up the pace so you could no longer escape their clutches with a quick jog.

Films like 28 Days Later (2002), World War Z (2012) and TV shows like E4’s Big Brother spoof Dead Set (2008) realised that monsters are scarier if they are fast enough to actually catch someone.

They also got smarter: in Day of the Dead (1985), a zombie called Bub loves listening to Beethoven, remembers fragments of his life, and can shoot a gun. 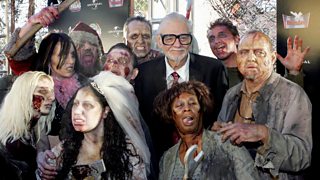 Even top horror writer Stephen King got interested in smarter zombies. In his book Cell, zombies learn to work as a team, and develop an interest in really bad rock music.

But while intelligence makes zombies more powerful, it might also make them less scary.

A monster who talks to you isn’t as frightening as one that just wants to eat you.

Alan Partridge vs the professionals

Bub isn’t the only zombie attracted to music. In the video for Michael Jackson’s 1983 hit Thriller, the dead climb out of their graves in order to dance alongside the King of Pop, and in 2018 zombies get their first full-blown musical, Anna and the Apocalypse.

Other movies have also revealed a lighter side to the undead. In Shaun of the Dead (2004), they are able to play video games with Simon Pegg’s nerdy hero. Others get jobs collecting supermarkets trolleys, and clearing café tables.

Billy Connolly’s zombie is rather like a beloved family pet in Fido (2006), while Scooby-Doo on Zombie Island demonstrates that zombies can be cartoon-friendly.

Zombies might even return your affection: in Warm Bodies (2013) X-Men star Nicholas Hoult plays a zombie who falls in love with a girl and tries very hard not to eat her. 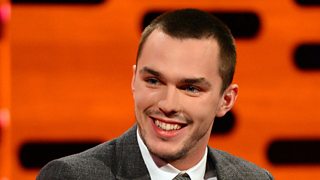 Why do audiences continue to devour zombies?

Perhaps it’s because they allow us to talk about our stresses and anxieties in a roundabout way; and knowing that zombies can never really rise up makes us feel in control.

But fast or slow, scary or funny, our love of zombies will never die!

Extracts from the Once Upon A Time in Zombieville series... 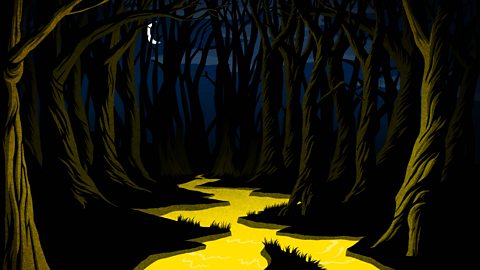 What is that strangely glowing stream? 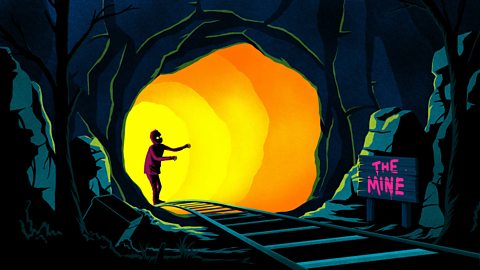 Everything is NOT fine ...

A shuffling humanoid creature emerges from the mine. Could it be a ... zombie? 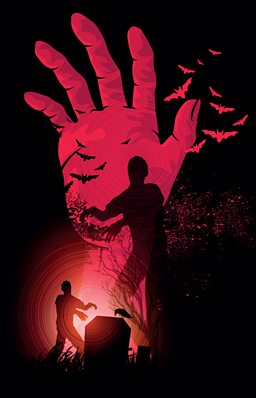