In his Political Thinking podcast, Nick Robinson tackles the big ideas and the big characters in public life.

Here, Nick reflects on some of the surprising insights he’s gained from his interviewees… 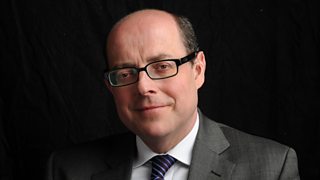 As you can hear in the clip below, the shadow education secretary Angela Rayner spoke movingly about being “written off” as a teenage mother and being seen as a “scumbag”. 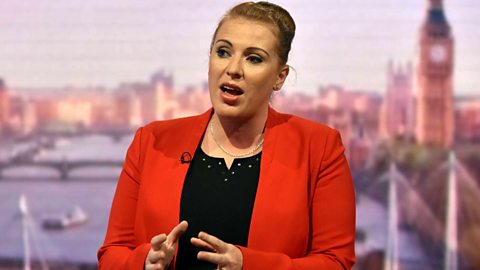 ‘My pregnancy at 16 saved me’ – Angela Rayner

Labour's shadow education secretary explains why she was determined to be "a good mum”.

2. There really are no friendships in politics…

3. …except, perhaps, across party lines

John Major spoke passionately about the Euro-sceptic “bastards” who split the Tories (a quarter of a century ago) when he was PM and who he thinks are behaving even worse now.

Former Labour leader Ed Miliband channelled his inner Arnie and told me, “I’ll be back.”

6. Well, they almost never give up

“Can it be taken back? I don’t know,” said Tony Blair when I asked him whether the Labour Party would always be run by the Corbynites.

David Lammy said becoming a chorister kept him out of prison and got him into politics.

And Emily Thornberry learned all the words of Evita when she worked front-of-house in a West End theatre (but she did not sing on the podcast).

Sir Keir Starmer – Labour’s shadow Brexit secretary – didn’t notice burglars walk into his student flat and steal his TV set because he was working so intently!

9. …but you can easily cause offence

Transgender activist Paris Lees objected not just to the way I asked questions but the fact that I asked them at all. 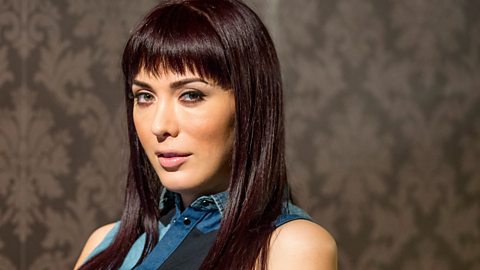 10. Answering the questions is much harder than asking them

My editor had the “Christmas fun” idea of inviting politician-turned-journalist George Osborne to turn the tables and interview me. I’ve still not fully recovered. (So, why have I agreed to have the tables turned again this Christmas?!)