The BBC North East Sports Awards 2014 came from the Billingham Forum in Teesside. 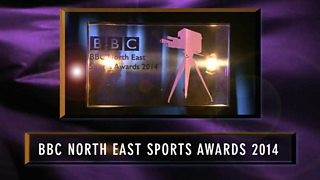 The awards ceremony showcased sporting excellence across the region, from football and rugby to basketball and athletics

Hosted by BBC Look North’s Jeff Brown and Ali Brownlee from BBC Tees, the awards ceremony showcased sporting excellence across the region, from football and rugby to basketball and athletics.

Fabulous Flournoy won the prestigious Jackie Milburn Award, one of the most coveted prizes.

Take your front row seat for the awards and be inspired by the achievements of the North East and Cumbria’s sports men and women over the last 12 months in an online video exclusive (see carousel above).

This event took place on Wednesday, 26 November 2014, and is available exclusively online on the BBC Look North East and Cumbria website.

Performance of the Year - Richard Kilty 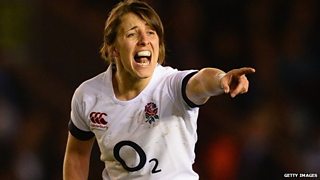 Mclean, 28, led the national women's team to their first World Cup win for 20 years, beating Canada in the final in Paris in August 2014.

Watch the video feature about Katy Mclean on the BBC Sport website. 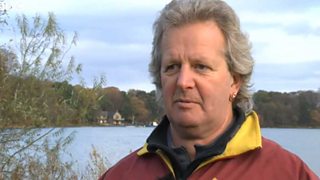 Graeme has been named the BBC North East 2014 Get Inspired Unsung Hero Award in honour of all of his hard work. Unsung Hero is one of the categories at the BBC Sports Personality of the Year.

Watch a video feature about Graeme Mark on the BBC Sport website.