U.Me: The Musical is an international love story staged for radio and podcast, based around two young people on opposite sides of the world who meet online and make a true connection.

Stephen Fry will be the very special guest narrator while Rose is played by Anoushka Lucas, and Ryo is played by Martin Sarreal. 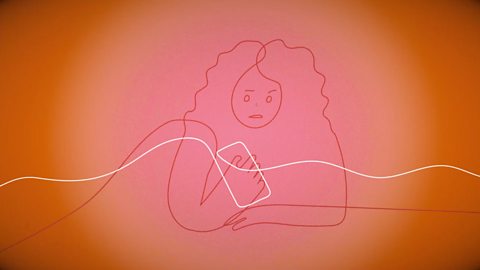 Everything Stops: The opening track from ‘U.Me: The Musical’ 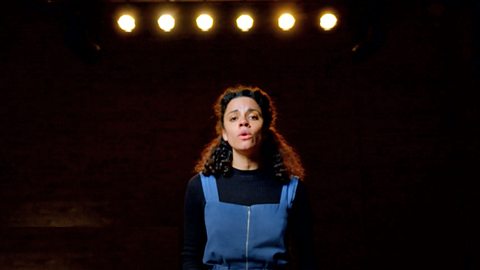 U.Me: The Musical - in production 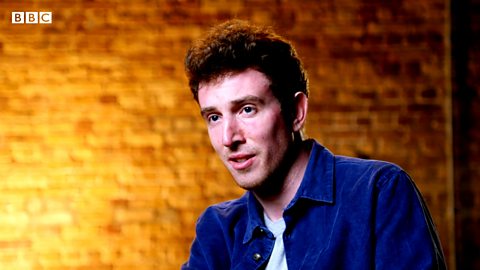 Composer Theo Jamieson on writing for U.Me: The Musical

The wider cast features Nicole Dean and Kevin Shen as Alyssa and Kenji and students from the Liverpool Institute of Performing Arts (LIPA), which was founded by Paul McCartney. Several of the students were taught by the show’s music producer Steve Levine himself and have used their talents in U.Me: The Musical.

Special guest narrator Stephen Fry has provided a beautifully moving introduction to the musical. He comments: “Many of our story tellers were cut off from income streams during the pandemic, but leaving themselves vulnerable in every way is something they’re used to. Many have continued to create, unpaid and in isolation, documenting these extraordinary times so that we and those that come after would be able to understand this moment in a way that is truthful, universal and profound.”

London-based Anoushka Lucas is cast in the role of Rose after showcasing her acting talents in the likes of ‘Jesus Christ Superstar’. Much as Stephen Fry described, Anoushka has used the pandemic to create. She says: “I've settled into such a lovely routine of writing music, teaching and being involved in various creative projects. I feel considerably more connected to my creativity than I did a year ago: I've had so much space to reflect on the music and stories I want to make.”

Martin Sarreal takes role of Ryo, a Japanese-American living in Kyoto. Having worked with Theo Jamieson (music and lyrics) before on the National Theatre’s ‘Here Lies Love’, Martin was well and truly ready to throw himself into the role of Ryo. His lockdown life lessons are: “Make the best of every moment with the people you love, be kind to one another and there's always a light at the end of every tunnel.”

Bringing together an incredible team, ‘U.Me: The Musical’ is a regional UK production for UK and international audiences on BBC World Service and will feature words and music by Theo Jamieson (previously music director for ‘Everybody’s Talking About Jamie’ and ‘Here Lies Love’), music production by Liverpool based Steve Levine (famed for his work with Culture Club, The Clash and The Beach Boys) and casting by Will Burton (who was also Casting Director for the likes of ‘Matilda’ and ‘Jesus Christ Superstar’). The book is written by Simon Pitts and Theo Jamieson and commissioned by Simon Pitts, BBC World Service.

The musical is a broadcast hour and will have its World Premiere at 8pm BST on 12 May 2021 on BBC World Service and will be chapterised for podcast on BBC Sounds with Chapter 1 available on 10 May 2021.