Germany’s Bauhaus art school, founded 100 years ago, introduced a bold, minimal and radical new approach to design which remains hugely influential. To mark its centenary, an international community of designers have reimagined a host of modern brand logos in this now iconic style. 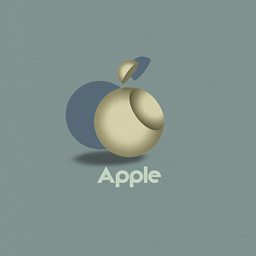 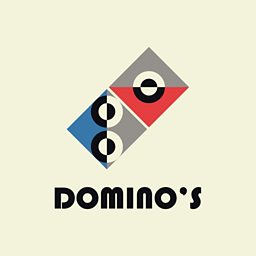 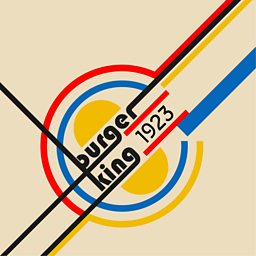 The Bauhaus was established in the wake of World War One by Prussian architect Walter Gropius, and taught a wide range of disciplines, from pottery, printmaking and bookbinding to carpentry, typography and advertising.

Students were encouraged to look at the world in a new way, and its artists, architects and designers became known for reducing imagery to its bare-bone essentials, using a palette of primary colours, and experimenting with geometry and typography.

To celebrate the 100th anniversary of this revolutionary institution, creative platform 99designs asked its international community of designers – based in countries ranging from Argentina, Guatemala and the US to Russia, Latvia and the UK – to reimagine some of today’s best-known brand logos in this distinctive style.

Patrick Llewellyn, CEO of 99designs, said: “When the Bauhaus movement began, it was at a time when the world was on the brink of massive technological change.

“While many artists were worried that mainstream adoption of electricity and mass production would be the end of art as we knew it, the Bauhaus group were instead inspired by the change and progress they saw happening around them.

“It’s easy to draw parallels with people’s anxiety around things like automation and artificial intelligence today, but it’s inspiring to see how technology can bring together a global community of creative talent and demonstrate how the timeless principles of Bauhaus design still resonate today.”

All images courtesy of 99designs. 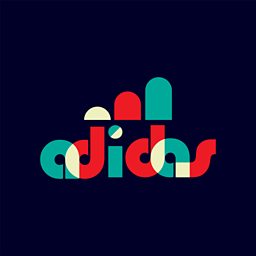 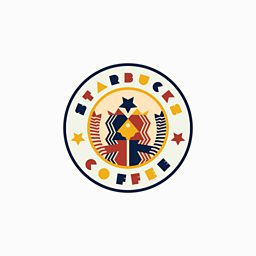 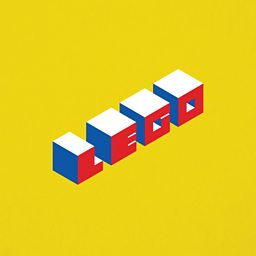 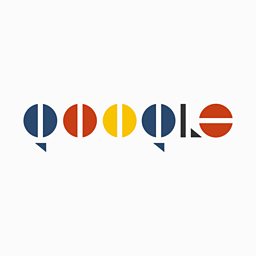 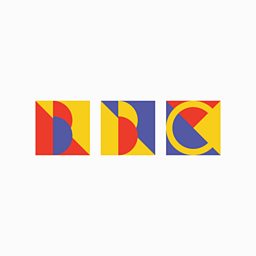 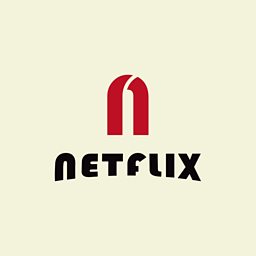 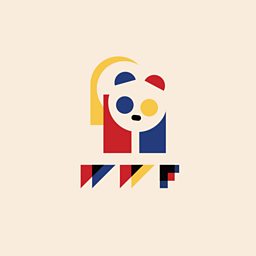 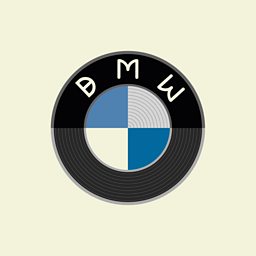 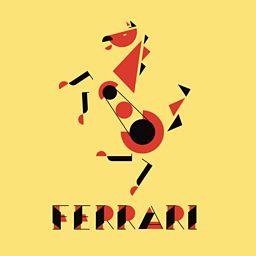 Bauhaus on the BBC