Celebrating the best of audio drama in the UK 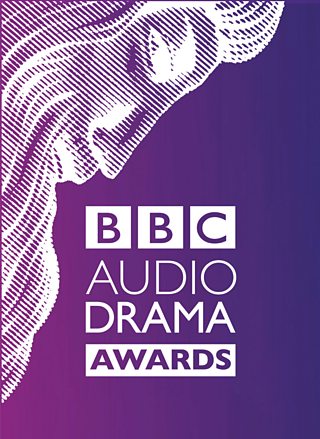 The BBC Audio Drama Awards were established in 2012 to pay tribute to the cultural importance of audio drama, on air and online, and are intended to give recognition to the actors, writers, producers, sound designers and others who work in the genre.

The awards are judged by experts from across the industry, including Dame Harriet Walter, Andrew Davies and Ruth Jones.