As part of Radio 2's Guitar Season, we're proud to bring you the Guitar Pick Up - A series of online guitar lessons that aims to inspire beginners to pick up the instrument as well as those who perhaps once played, to do so again.

Each lesson lasts around 15 minutes and is presented as a short film with supporting materials for download. The lessons feature classic guitar tracks and are hosted by the hugely influential teacher Justin 'Guitar' Sandercoe. 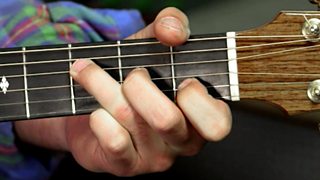 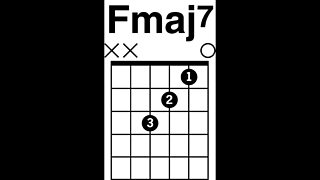 Hear how an F major 7 chord should sound 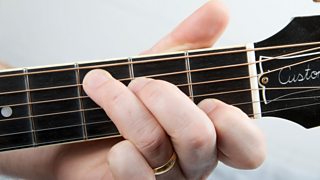 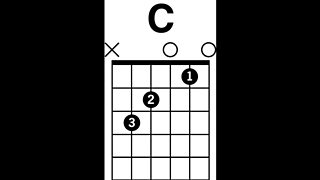 Hear how a C major chord should sound 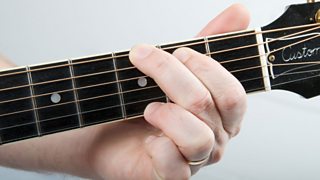 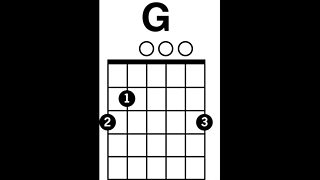 Hear how a G major chord should sound 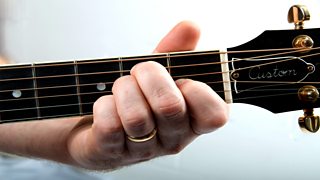 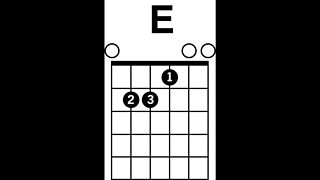 Hear how an E chord should sound. 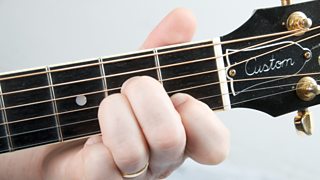 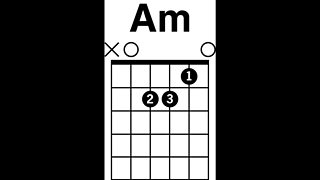 Hear how an A minor chord should sound 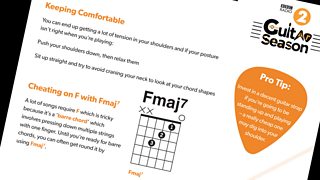 Need Help Downloading? Get hints and tips from BBC Webwise

Who is Justin Sandercoe?

Justin Sandercoe is a guitarist, songwriter, performer, producer and educator who grew up in Tasmania and who has been based in London since 1996. 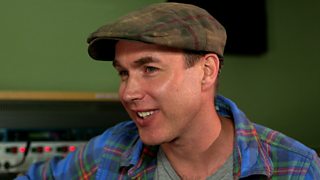 One of the most influential guitar teachers in history
The Independent

Justin began making instructional guitar videos for YouTube in December 2006. By 2012 his website was hosting are over 550 free lessons enjoyed by over 20,000 unique visitors a day from all around the world.

Justin was named as one of the UK's Top 10 YouTube Celebrities on The Telegraph Newspaper and The Independent newspaper called him "one of the most influential guitar teachers in history" and he has received accolades from guitar legends Brian May and Steve Vai.