Albert Einstein considered him a genius. Heinrich Hertz described him as ‘Maestro Maxwell’. His work paved the way for many of the modern devices we all take for granted, such as mobile phones, radio and television.

But despite the endorsements and undeniable influence, James Clerk Maxwell remains largely unknown in his native land of Scotland. 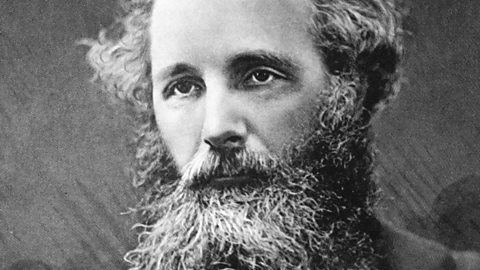 The legacy of James Clerk Maxwell

James Clerk Maxwell is responsible for many of things that dominate the modern world.

He was described as a humble, affectionate man, deeply loved by those close to him, whose modesty may help explain why he isn’t a household name.

Maxwell used his genius to work across a wide range of subjects in the 19th century – astronomy; physiology; colour; optics; thermodynamics; electricity; magnetism – and changed our understanding of many of them beyond recognition.

He gave us the laws for one of the four fundamental forces of the Universe – the theory of electromagnetism – which caused a revolution in physics still felt today.

His theory changed the way physicists perceived reality forever. But while others were happy to court the limelight and proclaim their genius, Maxwell’s retiring nature and untimely death left his contributions relatively uncelebrated.