The most adaptable carnivore.

The red fox is the only animal which is known to use the Earth’s magnetic field to hunt. It’s thought to be able to sense it using a protein in its eyes called cryptochrome.

With fine warm underfur making up 70% of its coat and furry feet soles, the arctic fox is the best insulated mammal on earth.

Fennec foxes live deep in the Sahara Desert and only start to pant, to lose heat, when the temperature exceeds 35°C. Their resting rate of 23 breaths per minute quickly rockets to an astounding 690!

The red fox is one of a handful of carnivores which have adapted to living in urban centres. There are much fewer natural prey items for a fox in a city but there is far more available food – if it’s safe to consume. Eating rotten meat exposes foxes to a high dose of different pathogens which in theory should mean the fox frequently becomes ill. However, over time, the regular exposure to off meat and other foods has contributed to the red fox developing a more sophisticated immune system. This enables the fox to combat a much wider variety of diseases and scientists think that this adaptation might be critically important in the colonization of urban areas. 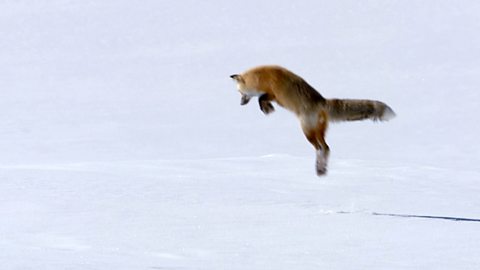 A fox catches its prey using more than pinpoint hearing and an accurate pounce. 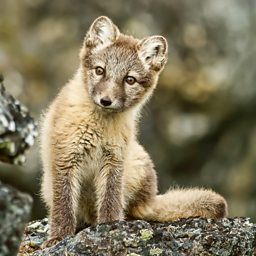