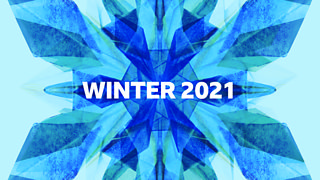 Due to tightened restrictions to limit the spread of COVID-19, the BBC SSO has taken the decision to cancel its two January concerts from Glasgow City Halls. Each of the performances on 21 and 28 January had been scheduled to be broadcast live on BBC Radio 3. In the meantime, staff and orchestra members will continue to support BBC education projects, and livestreams of past BBC SSO performances will shortly be made available to watch online. An update on BBC SSO concerts scheduled for February will be issued later this month.