Quirks of the job: Young Writer of the Year veterans reveal their creative rituals

A stint in a static caravan, watching a coot build its nest or just some light hula-hooping: seven past winners of the Young Writer of the Year Award, including Sarah Waters, Adam Foulds and Naomi Alderman, divulge their writing eccentricities.

The shortlist for this year's Sunday Times / Peters Fraser + Dunlop Young Writer of the Year Award is announced on Sunday 6 November. 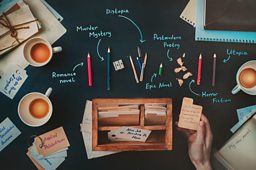 Films give you a very concentrated narrative experience...and can send you back to your own project with fresh excitement.
Sarah Waters

I don’t think of myself as having rituals exactly, but my working day is very ordered.

I open my documents in the same sequence each morning, keep them on the screen in the same positions, close them down in the same order – and I always finish the day by making a note in my writing journal about what I’ve have achieved (or haven’t), often even recording how many words I’ve written.

That all sounds a bit nerdy, but I think it’s more about tidiness really – about keeping the book in a condition where it can be smoothly picked up again whenever I sit down to it.

Leave the desk. Go for a walk, go for a run, do some hula-hooping – anything that gets the blood flowing.

Read about how other writers have coped. The Paris Review interviews are brilliant for that.

Watch a film. Films give you a very concentrated narrative experience, and figuring out the technicalities of what works, what doesn’t and why can send you back to your own project with fresh excitement. 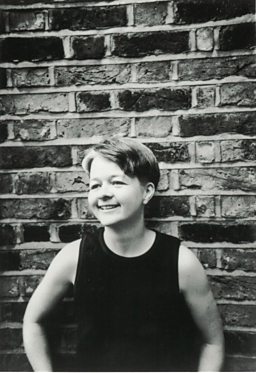 Winner in 1998 for Liberty or Death: India's Journey to Independence and Division.

On his writing rituals...

Well I take the view of Anthony Trollope, who said nothing is so civil as a sofa, a book and a cup of coffee.

On 3 literary crimes a writer should never commit...

Not having clear intent.

Following the rules of language.

Assuming that popular writing is bad.

A pool. A walk. Somewhere new.

There's no such thing: it's just a form of waiting.

Where he likes to write...

On an empty table made of wood. 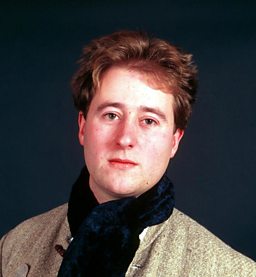 Winner in 2007 for her debut novel, Disobedience.

I like to do 100 words first thing in the morning before I get out of bed. That cracks the seal on the book for the day and gets it moving.

On 3 literary crimes a writer should never commit...

Never promise something to your readers that you don't deliver: unless you deliver something better.

Never overload your writing with research; learn what you need to learn and then give yourself time to metabolise it so you're not throwing an academic paper onto the page.

Never give two main characters first names that sound similar; be kind to the reader.

I love a good library: the Warburg Institute is particularly excellent, filled as it is with weird and esoteric books.

Little museums are excellent: not big crowded ones, strange little local museums in county towns, full of things you've never seen or thought of before.

For me, the dull, meditative boredom of a synagogue service is very inspirational. Possibly this one won't work for anyone else.

Winner in 2009 for his first novel, God's Own Country.

These days, the idea of going somewhere for inspiration feels grubbily indulgent, as what I should be doing with my available time is actually writing. Mind you, I did spend a few days in a static caravan on a nice couple's lawn near Scarborough recently - I don't know about inspiring, but I got plenty of writing done.

A ritual that helps his writing...

Hiding from my children.

Don't plagiarise your own work.

Don't finish with your piece until it's finished. 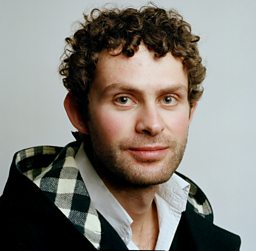 Winner in 2015 for her poetry collection, Loop of Jade.

I only let myself have one cup of coffee a day - maybe that’s where I’m going wrong!

I like to make long lists of random words before I begin writing, then see whether they nudge the mind in one direction or another by a sort of Brownian motion.

I also tend to have a lot of books lying open around me, even if I don’t end up looking at them: somehow it feels like company, or safety in numbers.

Striking little bargains with yourself like, ‘I’m only allowed to put the kettle on after another twenty minutes.'

Telling yourself no-one will ever read it anyway.

Going for a walk along the canal to watch the coots building their nests; they’re fantastically undiscriminating, and will tow back any old crisp packet or grimy chocolate wrapper to stuff in among the twigs. There’s got to be a moral there.

Winner in 1999 for his poetry collection, The Boy from the Chemist is Here to See You.

I like my room when it rains and I can hear the gutters and downspout gurgling away.
Paul Farley

You get your Rage for Order freaks, who like to have everything tidied up and stowed down before they can get into it. You get your Hermits, who need total silence before successful composition can begin. Then there’s Pencil Fetishists, Canonical Kickstarters, Mood Music Merchants… I must have tried each of these over the years, but instinct, urges and inklings are what’s going to get me to stop what I’m doing and start scribbling.

On where he likes to write...

I can write pretty much anywhere, given the necessary gear, so long as nobody’s watching me write. Privacy is good. Being warm is good. And I do prefer a roof overhead. I like my room when it rains and I can hear the gutters and downspout gurgling away. 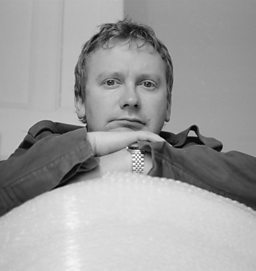 Winner in 2008 for his novel, The Truth About These Strange Times. 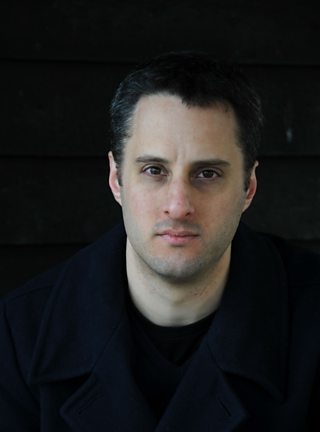 Too much attention paid to a cat.

On where he likes to write...

Anywhere it's urgent. My room at home. Cafes. Shopping malls.

Go for a walk. Read. Exercise and try not to think about writing.

Reading in the morning before I start.

About the Young Writer of the Year Award

The Sunday Times / Peters Fraser + Dunlop Young Writer of the Year Award is awarded annually to the best work of fiction, non-fiction or poetry by a British or Irish author aged between 18 and 35, and has gained attention and acclaim across the publishing industry and press.

£5,000 is given to the overall winner and £500 to each of the three runners-up. The prize is administered by the Society of Authors.

The shortlist for the 2016 Award will be announced on Sunday 6 November with the winner announced in December 2016.

More on literary prizes around the BBC