Viv Groskop gathers some of the best Soviet satire and proletariat punchlines.

When I was interviewing Russians for the documentary It's Just a Joke, Comrade: 100 Years of Russian Satire, marking 100 years since the Revolution and 100 years of the black humour that era inspired, their response to the question “Can you tell a joke?” was often to tell one from Soviet times. Maybe that humour is safe and reliable because it’s dated. Maybe there’s something about old jokes that makes us feel all warm and fuzzy inside. Maybe those were the only jokes they could remember at the time. Whatever the reason, the jokes are fascinating. 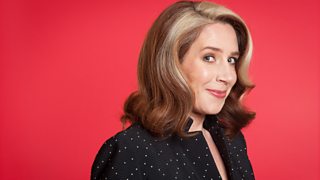 They’re not all from the contemporary era – a lot of the “jokes” listed here (I use the word loosely as some arguably are very unfunny and others are closer to “anekdoty” or long jokes) are old and they date back to Communism. They’re not from the contemporary era. But they’re old standards that still make people laugh and that people love to remember. The question is, are they still (or were they ever) funny? 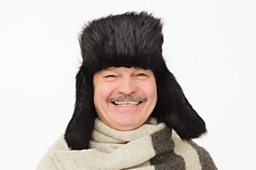 4. What’s the definition of a Russian string quartet? A Soviet orchestra back from a US tour.

6. Stalin, during a speech: “I am prepared to give my blood for the cause of the working class, drop by drop.” 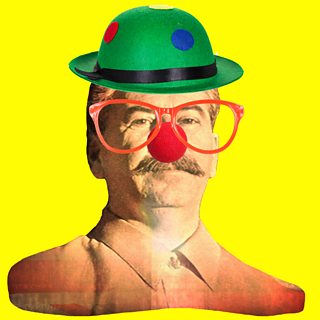 A note is passed up to the podium: “Dear Comrade Stalin, why drag things out? Give it all now.”

7. A drunk was taking a walk in the zoo. Suddenly he saw a donkey. He elbowed his way up to the enclosure, pulled the donkey’s face up close to his own, kissed it and began to weep: “You poor bunny rabbit, what have the Communists done to you?”

8. Question to Radio Armenia: “Is it possible to build Communism in a random capitalist country like, say, the Netherlands?”
Answer: “Of course it’s possible but what have the Netherlands ever done to you?”

10. “Comrade Rabinowitz, why weren’t you present at the last meeting of the Communist Party?”
“No-one told me it would be the last one. If I had known that I would have come with my whole family.”