We all love a good film. Epic tales of good vs. evil; euphoric highs of love realised; or chin-scratching mysteries. Story is at the heart of it all, introducing new characters while transporting us to new worlds. Yet the possibilities that have been reached in film are constantly being built on, and it’s all happening at the tip of some thumbsticks.

For years video games have been quietly adapting and evolving the formats of storytelling, in a medium that pushes the boundaries of interactivity. It’s easy to see the comparison to film with cinematic cutscenes and the like, yet that interactive element - aided by you, the player – encourages a need to change how video games tell stories while keeping to their roots. 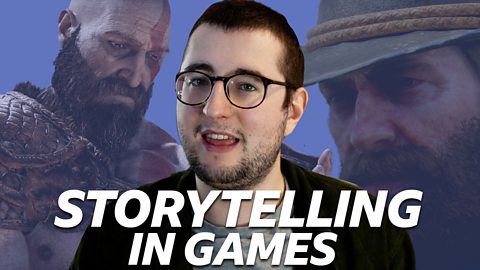 How Video Games Are Evolving The Art of Storytelling

Aaron dives into the storytelling techniques that video games adopt from film and evolve.

Borrowing from the foundations of storytelling within film, video games adopt three basic principles while trying to tell any given story; theme; the three-act structure; and the hero’s journey. 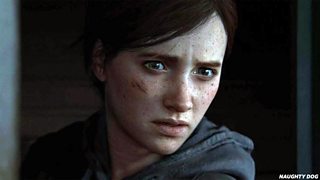 The three-act structure holds the form of a story, ensuring that it has a beginning, middle, and end. Those stages are the inciting incident, which propels our hero on their journey; the rising tension, ensuring that they face plenty of obstacles on their way; and the climax, bringing the story to its dramatic conclusion. This is represented through a game like The Last of Us Part 2. Has it been long enough to spoil? Surely by now…

The inciting incident (i.e., Joel’s death) launches Ellie off on her quest for revenge. Clashing with various members of the Wolves and Seraphites, tension is raised as Ellie’s journey becomes one of self-destruction. And her story comes to a bloody confrontation with her nemesis Abby on the beach.

Part 2 even manages to do this twice, in a paralleled version of its story with its second protagonist Abby.

Finally, we have the hero’s journey which enables our character to go through some kind of change across the course of the story – becoming more relatable in the process. 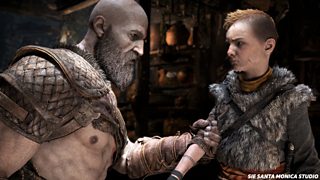 The focus of the hero’s journey is the want and need. If we take a look back at Kratos, he wants to spread the ashes of his wife, while evading The Stranger who attacked him and his son Atreus. Yet he needs to connect with his son, all to ensure he becomes a good father unlike his own. The want and need are often in conflict with one another, as the hero’s journey typically starts with the selfish choices, to eventually reveal the selfless ones.

With these basic principles what we recognise as a typical story in film starts to take shape. But how do video games take those elements and make them their own? A lot of it comes down to interactivity.

Theme is a simple one, and interactivity is at its heart as we physically push our way through the message of the story. The Last of Us Part 2 really hammers home the cycle of violence, as it makes you commit atrocious act after atrocious act where eventually you begin to question pushing the buttons you have been mashing for hours.

A New Kind of Journey

The hero’s journey becomes much more involved in video games. We are living the life of a character and making their choices. Most of the time those choices are pre-determined, but by interacting with their story, our connection with those characters solidifies. 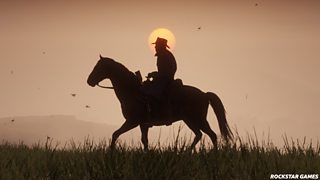 When a game does allow your choices to have an impact it can become something entirely unique. Take Arthur Morgan for example – the protagonist of Red Dead Redemption 2. His journey is obviously aimed towards redemption, but with choice coming into play at key moments you can influence what type of man Arthur becomes. I played honourably, righting the wrongs of a violent life, but others may play the dangerous person everyone always feared Arthur could be.

This introduces a branching narrative, as everything you do as a player can lead to a different outcome. Video game writers have to take your interpretation of want and need into consideration to deliver a story that feels tailor-made to you. Games like The Witcher 3, Life is Strange, and even Call of Duty have adopted branching narrative as player agency becomes increasingly important. While there aren’t an infinite number of outcomes that can happen in any of these games (Red Dead 2 only has four), implementing choice at key moments gives the illusion of choice just as film gives the illusion of reality.

The three-act structure is all about pacing. Moving from one stage to the next in film ensures we stay entertained as we are pulled through a story. 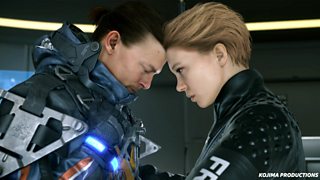 In video games, that structure must take a new form, as we can entirely abandon any facet of story for hours on end. And this can cause issues with drop-off as the player has to actively work their way through the game’s content.

Video games tackle this pacing issue by allowing game mechanics to become the new structure. While we may have no idea what is happening in Death Stranding we know that we have gained a new exo-suit that allows faster traversal. Or a bike that carries more equipment. Or a new weapon that counters the game’s spooky B.Ts. By starting the game with no skills, weapons or gear, and incrementally increasing all of those, it forms its own version of the three-act structure. Enabling a player to feel their character progressing alongside a story is essential to keeping them button mashing.

This is a highly abbreviated version of storytelling within film of course, but it highlights how video games can take the principles of film and expands upon them.

With interactivity, choice, and new forms of structure, video games have proven themselves to be the next evolutionary step in storytelling.