The Volunteer: The True Story of the Resistance Hero who Infiltrated Auschwitz by Jack Fairweather has been named 2019 Costa Book of the Year. It is the second year in a row that the book selected as best biography by the Costa judges has gone on to win the £30,000 main prize.

The Volunteer tells the story of Witold Pilecki, a brave Polish resistance leader who infiltrated the Auschwitz concentration camp during World War Two and worked to get information about the ongoing holocaust to the outside world.

Book of the Year: The Volunteer: The True Story of the Resistance Hero who Infiltrated Auschwitz by Jack Fairweather

The Costa Book of the Year has once again been awarded to a book that investigates an aspect of World War Two and the Nazi persecution of the Jews, following Bart van Es’s The Cut Out Girl, which also won the biography award and the main prize for 2018. 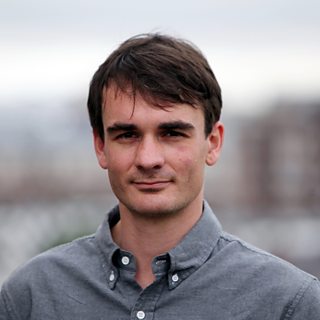 Jack Fairweather researched family papers, recently declassified files and unpublished prisoner accounts from the Auschwitz concentration camp to piece together the little-known history of the Polish cavalry officer, intelligence agent, and resistance leader Witold Pilecki, a man who risked his own life to infiltrate the camp in 1940 and report back about the horrors that were occurring.

Fairweather has his own wartime experience. After working as Kuwait correspondent for The Daily Telegraph from 2002, he became a war correspondent embedded with British troops during the 2003 invasion of Iraq and then worked as the newspaper's bureau chief in Baghdad for three years, in which time he survived a suicide bomb attack, a kidnapping attempt and mortar attacks around his house. He also covered the Afghan war for the Washington Post and has written books about the wars in both Iraq and Afghanistan. 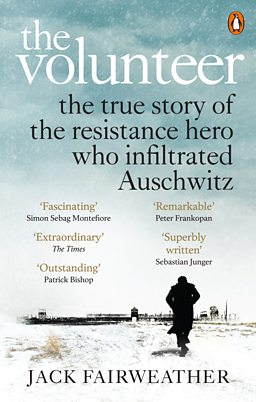 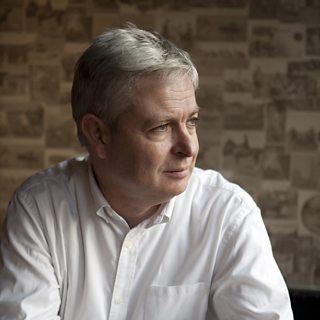 When the shortlist was announced on Front Row last year, critic Alex Clark described the book as “the great Brexit novel” and the judges agreed, calling it “the perfect novel for now.” Middle England is an angry narrative beginning eight years ago, exploring the impact of the UK’s 2016 vote to leave the EU on its extended cast of eccentrics.

Middle England is Coe’s 12th novel but it was his first book nominated for the prize, and he’s now likely to be installed as a favourite for the main Costa Book of the Year award. 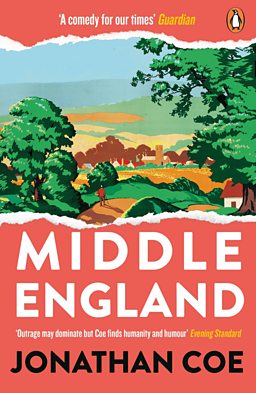 The debut collection by poet Mary Jean Chan refers to the English word flesh and the French word flèche, meaning ‘arrow’, which is also a fencing term. Chan played the sport during her formative years in her native Hong Kong, and this multi-lingual pun is typical of the collection's precise and playful use of language. 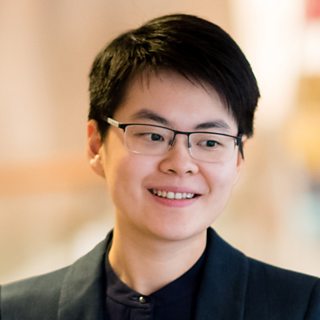 Chan now lives in London and is an editor of the literary magazine Oxford Poetry and lectures in Creative Writing (Poetry) at Oxford Brookes University.

The Costa Book Award judges were effusive in their praise for Chan’s poetry, calling the poems, “a staggeringly beautiful mix of the personal and political [which] deserve to be read by the widest possible audience.” 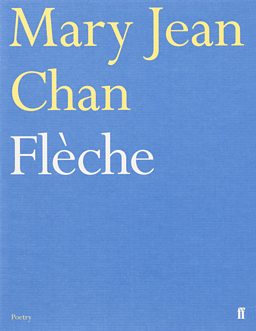 One of the three of this year’s winners to take the prize for their very first book, Jasbinder Bilan weaves the tale of a young girl living at the foothills of the Himalayas who embarks on a journey to the city led by a majestic bird. On Front Row, critic Sarah Shaffi placed the book in the tradition of the “quest novel” as the titular Asha seeks to find her missing father and save her home. 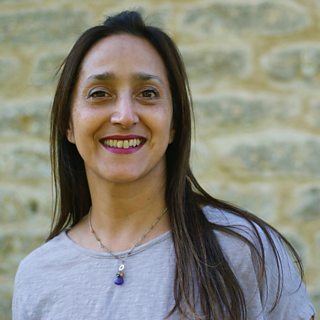 Like her heroine Asha, Bilan herself was born in the Himalayan foothills, with her family co-habiting a farm with a camel and a wild monkey.

Unlike Asha, the author moved to Nottingham as a toddler, but those early experiences have clearly influenced her writing. She was also keen to use the story to share aspects of Hindu mythology. 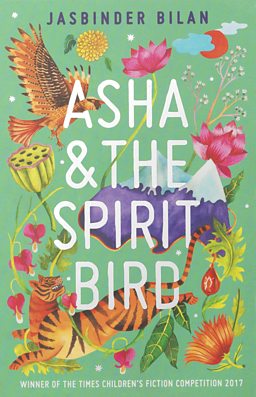 The first novel award goes to a complex reimagining of gothic literature by an author who has a previous 17-year career as a lawyer. Sara Collins’ debut, The Confessions of Frannie Langton, tells the story of a Jamaican slave awaiting trial at the Old Bailey, accused of murder in Georgian London. 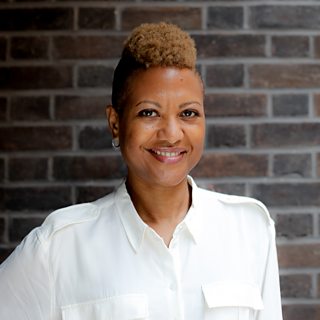 Drawing inspiration from great gothic novels like Wuthering Heights, Rebecca and Jane Eyre, and from her own Jamaican heritage, Sara Collins has won extensive praise, not least from the Costa judges, who said: “This book is the full package – we all loved it.”

Writing in The Guardian, this year’s Man Booker Prize winner Bernardine Evaristo (herself snubbed by this year’s Costas) picked out The Confessions of Frannie Langton as one of her best books of 2019, while our critic Alex Clark also selected this as one of her favourites for the overall prize back when the shortlist was announced. Could this be the sixth book from the first novel category to take home the main prize? 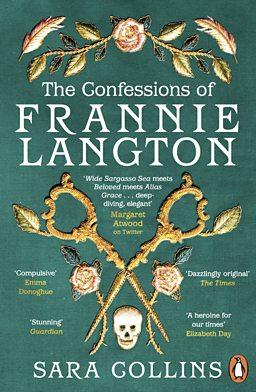