Children are hitting puberty earlier than ever before. Psychology professor Laurence Steinberg explained why to Brainwaves. 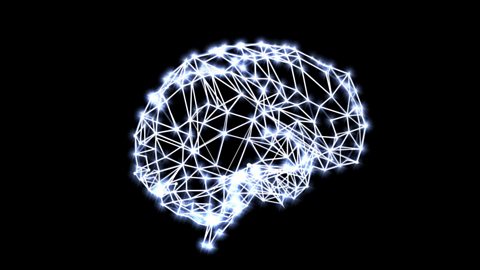 Adolescence is the period of life between starting puberty and becoming stable, independent adults. But this time is being extended because children are beginning puberty earlier.

According to Professor Steinberg, in the western world adolescence effectively runs from age 10 or so to about age 25.

“The first and most important is obesity. We know that kids who are fatter go through puberty earlier than kids who are leaner,” he said.

“We know that when people are exposed to these endocrine disrupters it alters their hormonal development and many of these chemicals lead to earlier onset puberty, especially in girls.”

“The third factor that’s only been discovered fairly recently has to do with exposure to light.” 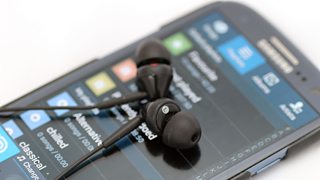 Light from our phones impacts our brains

And while that may not be of too much concern to parents in northern Europe, recent research suggests a final factor which applies to many children here.

“Scientists have discovered recently that the light that emanates from tablets or smartphones or computer screens can also affect the onset of puberty by disrupting the brain’s melatonin system.

“So as kids spend more and more time in front of these screens – especially in front of the blue light that’s emitted by many of these devices – that has probably contributed to earlier puberty as well.”