Close menu
Ten Pieces
BBC Ten Pieces - opening up the world of classical music to the next generation.
Main content

In the Hall of the Mountain King by Edvard Grieg 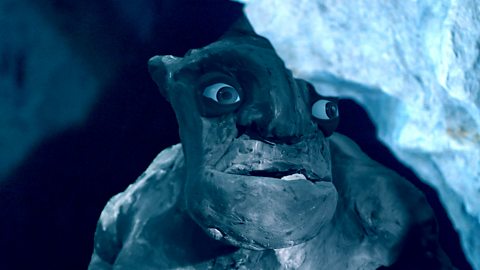 Dan Starkey introduces Grieg's In the Hall of the Mountain King

Grieg's music is brought to life with a mysterious animated introduction.

Grieg's music drew on the Norwegian folk tunes of his homeland. He wrote many songs and piano miniatures. He was a leading composer of the Romantic era and brought the music of Norway to an international audience.

Grieg's 'Peer Gynt Suite' tells the story of a young boy – Peer Gynt, who falls in love with a girl but is not allowed to marry her. He runs away into the mountains but is captured by trolls who take him to their King. Peer Gynt tries to escape but is chased by the trolls and runs into the troll King but eventually gets away.

Listen out for: The strings that play the sounds of Peer tiptoeing and running to escape. The tiptoeing sound is an effect called pizzicato where string players pluck the strings of their instrument rather than use a bow. 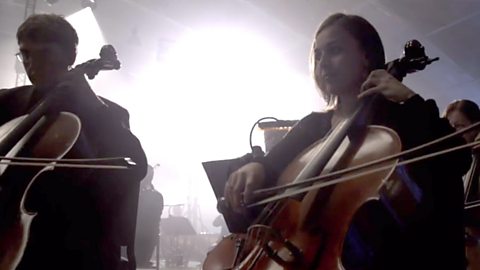 Full orchestral performance: In the Hall of the Mountain King from 'Peer Gynt'

Watch a full orchestral performance of Grieg's In the Hall of the Mountain King. 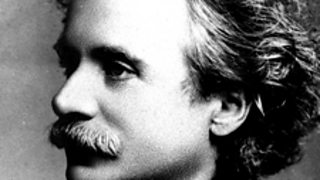 Grieg was a composer who firmly put his country, Norway, on the musical map. Many of his pieces were based on Norwegian fairy stories and melodies, and over 100 years since his death he is still his country's most respected composer. Grieg was taught piano by his mother from the age of just 6 and then when he was a teenager, a famous violinist spotted his talent and persuaded his parents to send him to music school in Germany, and so his music career began. In the Hall of the Mountain King comes from undoubtedly his most famous work - Peer Gynt, which was written in 1875 as background music to a famous play. The character of Peer Gynt is even older and has been a Norwegian folk tale for many centuries. Grieg took the best bits of his background music and made an orchestral suite which is very well known and made the Peer Gynt character recognisable around the world. Grieg also wrote a lot of piano pieces which describe simple stories, places and events. Some of these Lyric Pieces are quite easy to play and are often used in grade exams.