What makes someone confess to a crime they did not commit? Why do some people believe they can outwit the detective and commit the perfect murder? Is there a pattern of behaviour that makes a person more likely to kill? These are some of the issues addressed in forensic psychology.

In 1954 Dr Sam Sheppard was convicted of the murder of his pregnant wife Marilyn at their home in Bay Village, Ohio.

She’d been bludgeoned to death in her bed. Her husband claimed he was asleep downstairs and when he heard her cries wrestled with an intruder who knocked him unconscious. It was a story the jury failed to believe and he was convicted of murder.

He spent almost a decade in prison before a retrial in 1966 acquitted him based largely on forensic blood spatter testimony. The case became one of the most famous and controversial murder investigations in American criminal history. To the day he died, Sam Sheppard maintained his innocence. 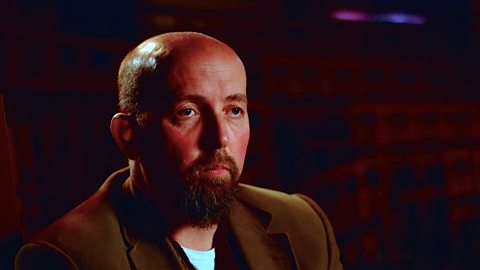 Professor Laurence Alison gives us his opinion of the Marilyn Sheppard case.

Born in Lincolnshire, John Haigh was a serial killer who thought he was smarter than the legal system.

In 1948 he admitted to the murder of Olive Durand-Deacon by shooting her in the head and dissolving her body in acid. Haigh had taken to studying legal textbooks and believed that for a person to be convicted of murder there had to be a body, an aspect of law called corpus delicti.

It turned out he wasn’t as smart as he thought. Corpus delicti refers to the body of evidence not a physical body. John Haigh was hanged for this and at least five other murders on the 10 August 1949 at Wandsworth prison. 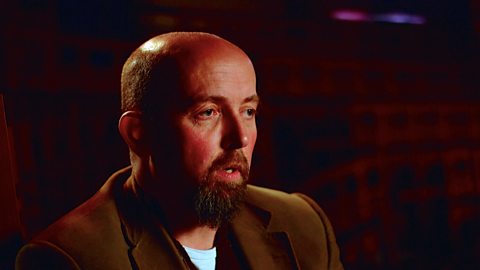 Why did John Haigh admit to being a serial killer?

In 1949, Haigh admitted to murdering his victims and dissolving their bodies in acid

In 1942 there was a war on and the Guildford area of Surrey was home to large contingent of Canadian soldiers.

It was here that Private August Sangret met a nineteen-year-old English girl called Joan Pearl Wolfe who’d run away from home. He built her wigwam-style shelters in the woods behind his army barracks where they could meet up.

On 7 October, Joan was found on heathland with her skull shattered by a birch stake. She also had strange circular holes in parts of her skull that forensic evidence suggested had been made with a blade shaped like a parrot’s beak. August Sangret owned just such an unusual knife. He was tried, found guilty and hanged at Wansworth prison protesting his innocence.

Why did he kill her, and if he was guilty, why did he give such a lengthy statement instead of saying nothing? 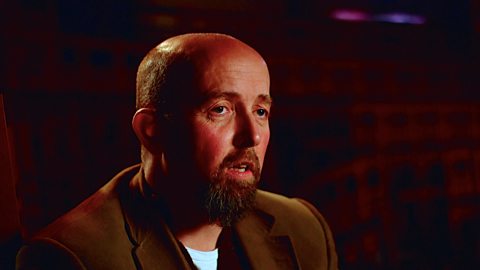 Did soldier August Sangret murder his girlfriend? Why did he give such a long statement?

In 1942, Sangret was charged with the murder of Joan Wolfe, but why would he kill her?