Glasgow’s Stephen Buchanan won the prestigious BBC New Comedy Award 2018 and, in doing so, followed in the footsteps of some of the British comedy scene’s star names.

Acts such as Peter Kay, Joe Lycett, Romesh Ranganathan, and Sarah Millican also made names for themselves after featuring in the awards.

Stephen’s batch of sketches – many for BBC Scotland’s comedy ventures – showcased the undoubted talent that helped him scoop the coveted title. 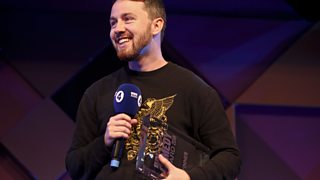 Some of Stephen’s best bits 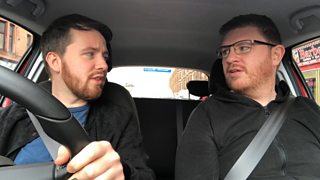 Could this be Scotland’s WORST driving instructor? 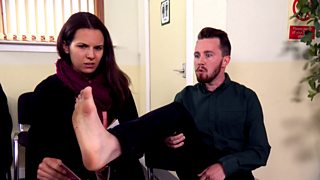 How much is acceptable to share about your affliction in a doctor’s waiting room?

Stephen’s road to the title 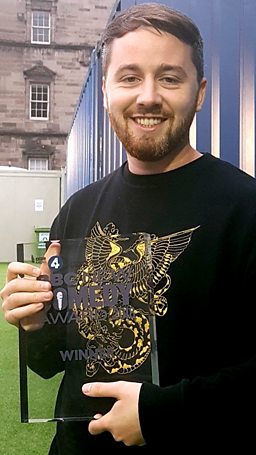 Having made his way through the hotly contested Manchester heats, Stephen performed his winning set at the BBC Tent in Edinburgh, wowing the judges and audience alike. 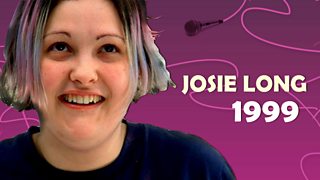 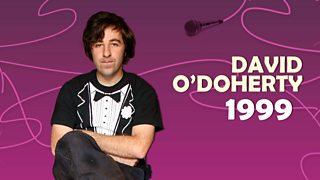 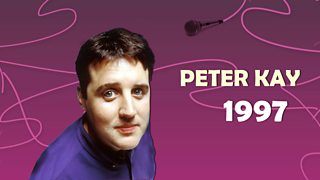