The overall winner of the £30,000 Costa Book Award has been announced as The Cut Out Girl by Bart van Es. The author came out top in the Biography category before scooping the overall prize for the work, which investigates a family story of a young Jewish girl fostered by the writer’s own grandparents during World War Two. Van Es is the first winner from the biography category to take the overall prize since Helen Macdonald won it in 2014 for her book H is for Hawk and is only the fourth biographer to take the prize this century. He beat off stiff competition from the winners in the other four categories - Novel, Poetry, Children’s and First Novel.

Costa Book of the Year: The Cut Out Girl by Bart van Es

Named winner in the biography category before taking the main prize, The Cut Out Girl tells the story of a young Jewish girl, Lien, who was taken in by strangers during the Nazi occupation of the Netherlands. Her family were all killed but, like 4,000 other Dutch Jewish children, she escaped the Holocaust by being hidden from the Nazis by a non-Jewish family. 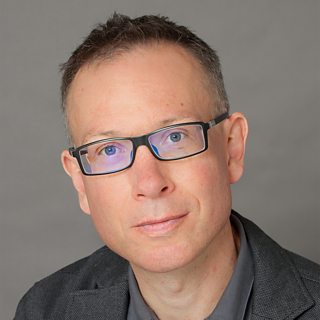 Bart van Es, a Professor of English Literature at Oxford University, has a personal connection to the story – his own grandparents were the couple who fostered little Lien in the Hague during the occupation. The Cut Out Girl interweaves the story of Lien in the 1940s with his own experience of uncovering it, a burgeoning friendship with the elderly Lien and some uncomfortable truths about Dutch collaboration during the occupation.

Toby Lichtig described The Cut Out Girl as “beautiful” when the shortlist was announced, and it has already featured on Radio 4’s Book of the Week. 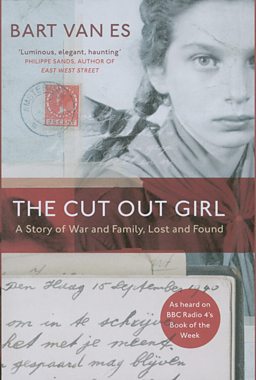 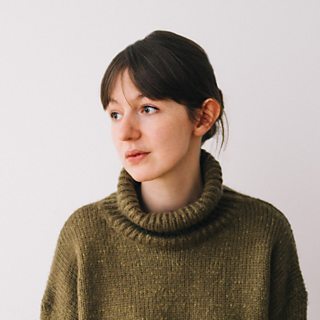 The 27-year-old writer received widespread acclaim after the book was published by Faber & Faber in August 2018. It was picked out as the favourite for the Costa Book Awards by Front Row’s critics Alex Clark and Toby Lichtig when the shortlists were announced last year. With Lichtig noting that “it lives up to the hype”.

Interviewed on Front Row in September last year, Rooney told John Wilson about the difficulties of writing the book’s complex narrative which shifts backwards and forwards through time. “That was tricky to accomplish and hopefully, if I have accomplished it, the effect is a smooth reading experience,” she explained. “But for me it was not smooth, it was hard… Sometimes I’ll leap forward six months in time but I’ll also want to give the reader some indication of what’s happened in those six months so I’ll give a little bit of flashback within the present tense narrative. Trying to work out how to do that on a very technical, sentence-by-sentence level was a challenge for me, definitely, as I was writing the book, but I felt confident from the beginning that that was how the book should be told.” 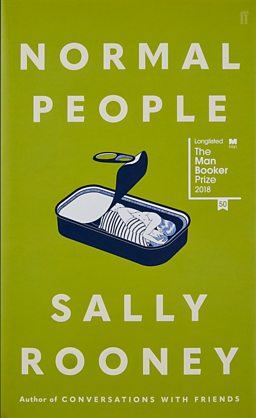 JO Morgan’s Assurances is the Scottish poet’s sixth book, and it was the only poetry collection on the shortlist that was not a debut. As with his previous published collections, Assurances is a single, book-length work: it’s a war poem spanning the Cold War. 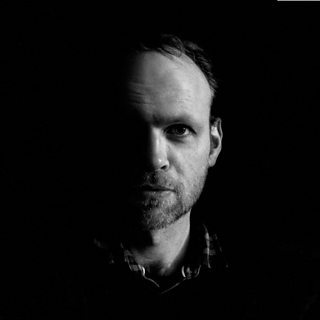 Beginning in the 1950s, Assurances tackles an era of mutually assured destruction during which Morgan’s own father was an officer in the Royal Air Force, personally involved with Britain’s airborne nuclear deterrent. With verse and prose passages, Morgan alights on details of civilian life, as well as upon the machinery of war, even giving voice to the nuclear bomb.

Front Row’s critics picked out the strength of the poetry shortlist as a whole, with Alex Clark noting that Assurances was “really, really interesting”. The Costa Book Awards judges called it “original, compelling, ambitious, highly accomplished and marvellously sustained.” 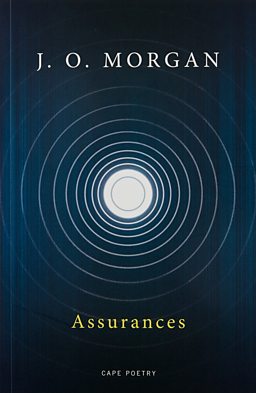 Hilary McKay scoops the Children’s award for the second time, having previously won in 2002 for her book Saffy's Angel (when the prize was known as the Whitbread Children’s Book Award). She is known for a number of different series, including the Porridge Hall books and the Casson Family books which began with Saffy’s Angels, but her winning book focusses on new characters. 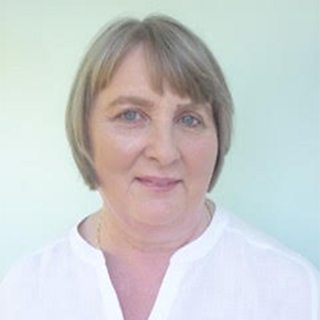 The Skylarks’ War tells the story of siblings Clarry and Peter who, in the years before the outbreak of World War One, spend idyllic Cornish summers with their charismatic older cousin Rupert. When war breaks and Rupert signs up the book takes on a darker tone.

On Front Row Toby Lichtig concurred with the judges’ choice in the children’s category. “The Skylarks’ War for me is the stand out one,” he said when discussing the shortlist last November, singling out “the very powerful figure” of Clarry as the heart of the book. 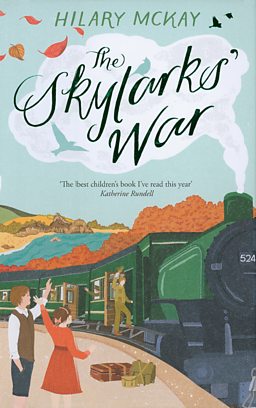 Stuart Turton’s debut novel, The Seven Deaths of Evelyn Hardcastle is a stylish piece of detective fiction told over and over again. The protagonist Aidan Bishop continually wakes up on the same day, but each time in a different body. The only way to break the cycle is to uncover the murderer of the titular Evelyn Hardcastle, who is killed each day at a party thrown by her own parents. 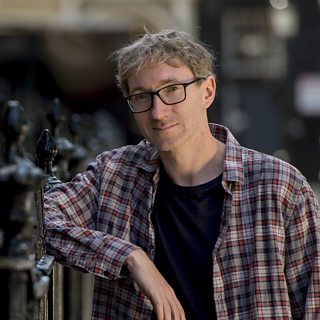 Turton, who has previously worked as a freelance travel journalist, had a short story entitled The Boxer longlisted by Radio 4’s Opening Lines competition in 2015. 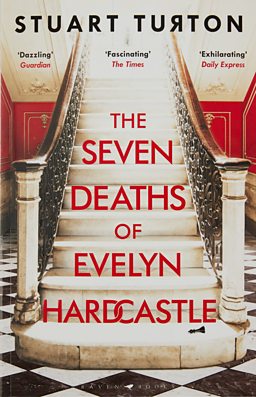