Celebrating the best of audio drama in the UK

The BBC Audio Drama Awards were established in 2012 to pay tribute to the cultural importance of audio drama, on air and online, and are awarded in recognition of the actors, writers, producers, sound designers and others who work in the genre.

Since the awards were established the world of audio fiction has expanded with the advent of podcasting and many different companies and individuals have won.

As well as the Best Podcast/Online Award which has been among the awards from the start, the Best European Drama was introduced in 2019 to acknowledge the role of other European public service broadcasters in nurturing this distinctive genre.

The awards are judged by panels of experts from across the industry and have included Arthur Darvill, Ruth Jones, Paterson Joseph, Nina Wadia and Dame Harriet Walter. 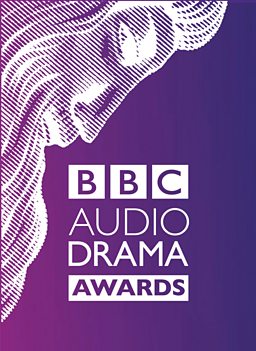 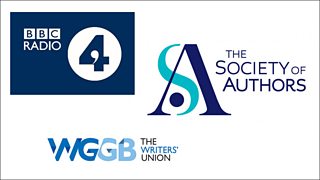 These awards are made in memory of Richard Imison, who nurtured many new writers at the outset of their careers in his long career as a BBC producer, and the great radio drama and comedy writer Peter Tinniswood.